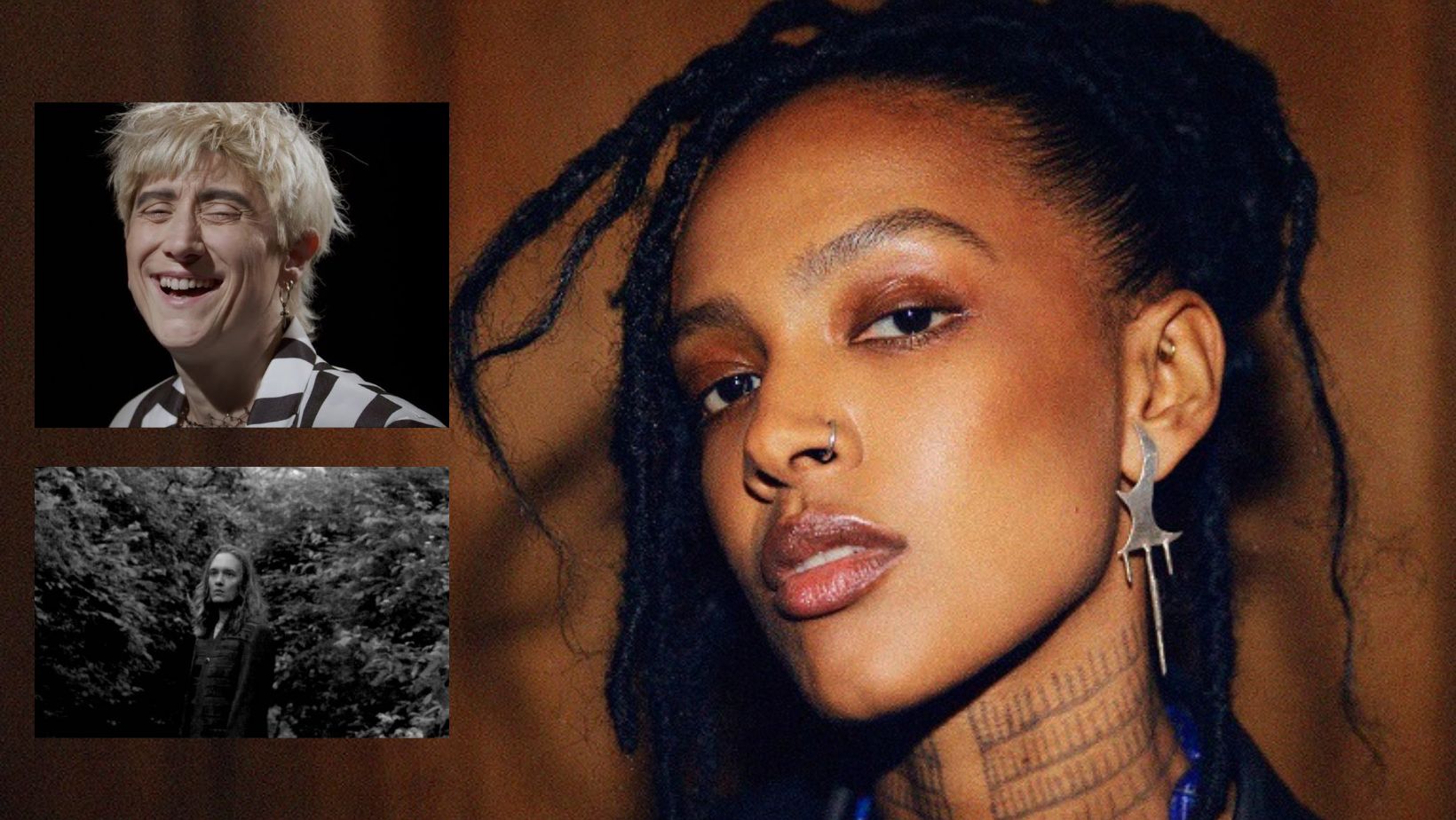 UK singer-songwriter Alewya, Parisian musician Franky Gogo and US band Trustfall have cancelled their appearances at this year's Pop Kultur festival in Berlin due to the partnership with Berlin's Cultural Department of the Israeli embassy

RAMALLAH, Thursday, August 25, 2022 (WAFA) – A number of American, English and French singers have withdrawn from the from Israel-partnered Pop Kultur Berlin festival due to the partnership with Berlin's Cultural Department of the Israeli embassy.

American musical band Trustfall took it to Instagram to announce that they have been invited to the fesitval after gaining some clarity regarding Pop Kultur's stance on the people of Palestine, they decided to withdraw from playing the festival.

Parisian musician Franky Gogo has cancelled his performance at the festival with reference to the BDS movement.

UK singer-songwriter Alewya also announced story via Instagram that she cancelled their performance as well, saying "Free Palestine. Every. F***ing. Day. Until it is done."

Earlier, French singer Lafawndah has withdrawn from the from Israel-partnered Pop Kultur Berlin festival over its partnership with Israel, whom she called an "apartheid state."

The  singer, songwriter, producer and director took it to her Twitter official page to post a statement in which she announced that she agrees with Amnesty International, Human Rights Watch and B'Tselem on their reports in which they said that Israel is an apartehid state.