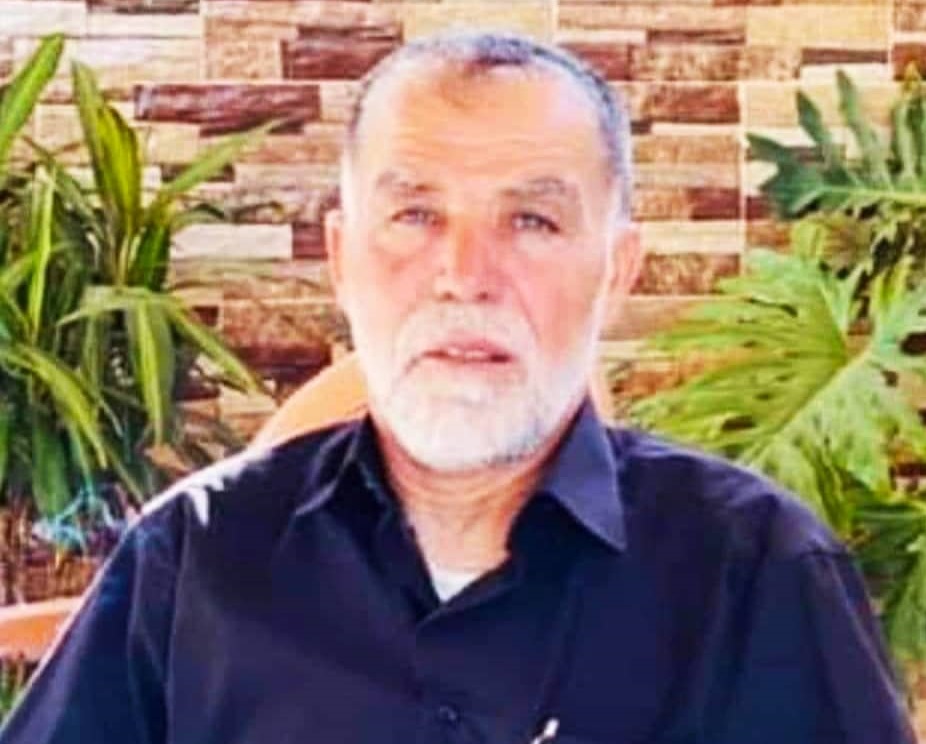 TUBAS, Friday, August 19, 2022 (WAFA) – A Palestinian today succumbed to his gunshot wounds inflicted by Israeli soldiers in the northern West Bank city of Tubas, according to the Health Ministry.

The Ministry confirmed in a press statement that Salah Tawfiq Sawafta, 58, suffered a critical injury in the head and later succumbed to his wounds at a hospital.

Sawafta was shot by Israeli soldiers in the head as he was walking out a local mosque after performing the Fajr prayer during a raid in Tubas city.

A young man, who remained unidentified, was hit by a live round in the thigh in the course of the ensuing confrontations.

Meanwhile, Prime Minister Mohammad Shtayyeh condemned Sawafta’s killing, saying that the Israeli occupation authorities would persist with practicing terrorism as long as the world does not stop applying selectivity and double standards in dealing with international law and provides the cover for Israel to continue to act with impunity.