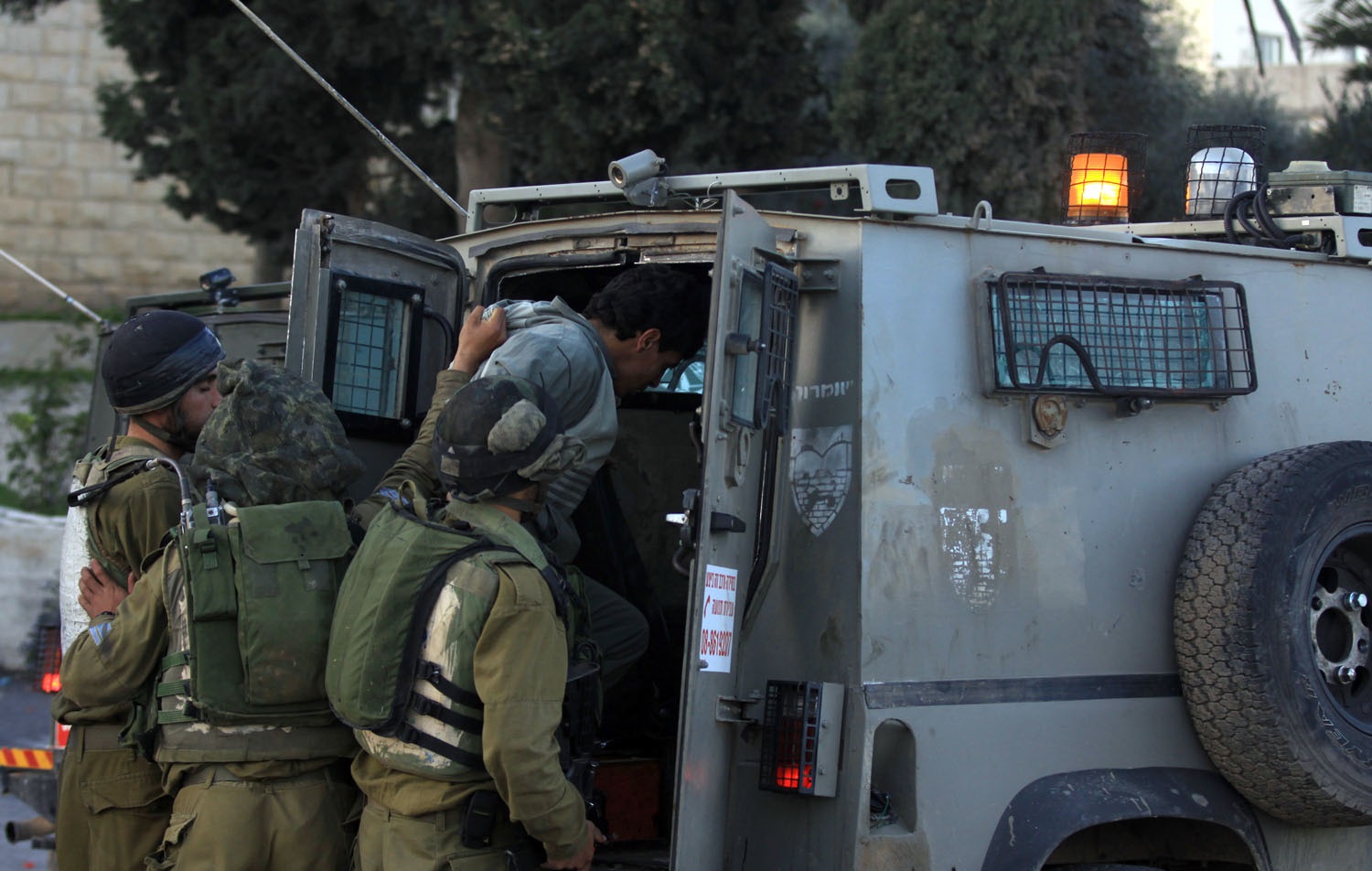 TUBAS, Friday, August 19, 2022 (WAFA) – Israeli forces today and Thursday evening detained nine Palestinians and wounded two others in the West Bank districts of Tubas, Jenin and Jerusalem, according to local and medical sources.

Director of the Palestine Prisoner’s Society (PPS) Office in Tubas, Kamal Bani-Odeh, said that Israeli forces rounded up five Palestinians, including a university student, from the northern West Bank city.

Palestinian Red Crescent medics confirmed that they treated a 60-year-old man who was shot by Israeli soldiers in the head as he was exiting a local mosque after performing the Fajr prayer. The man was rushed to a hospital and his condition was described as serious.

They added that the soldiers also shot a young man by a live round in the thigh in the course of the ensuing confrontations.

Meanwhile, soldiers manning the permanently-staffed al-Jib checkpoint, northwest of Jerusalem, stopped and detained a man from the Jerusalem neighborhood of Silwan.

Police also detained a minor from al-Sadiya neighborhood in the Old City of Jerusalem.

According to the latest figures from Addameer, the Palestinian Prisoner Support and Human Rights Association, there are currently 4,450 Palestinian political prisoners in Israeli prisons and detention centers, including 175 children and 27 female prisoners.

This number includes 670 Palestinians placed under “administrative detention”, that allows the detention of Palestinians without charge or trial for renewable intervals ranging between three and six months based on undisclosed evidence that even a detainee’s lawyer is barred from viewing.