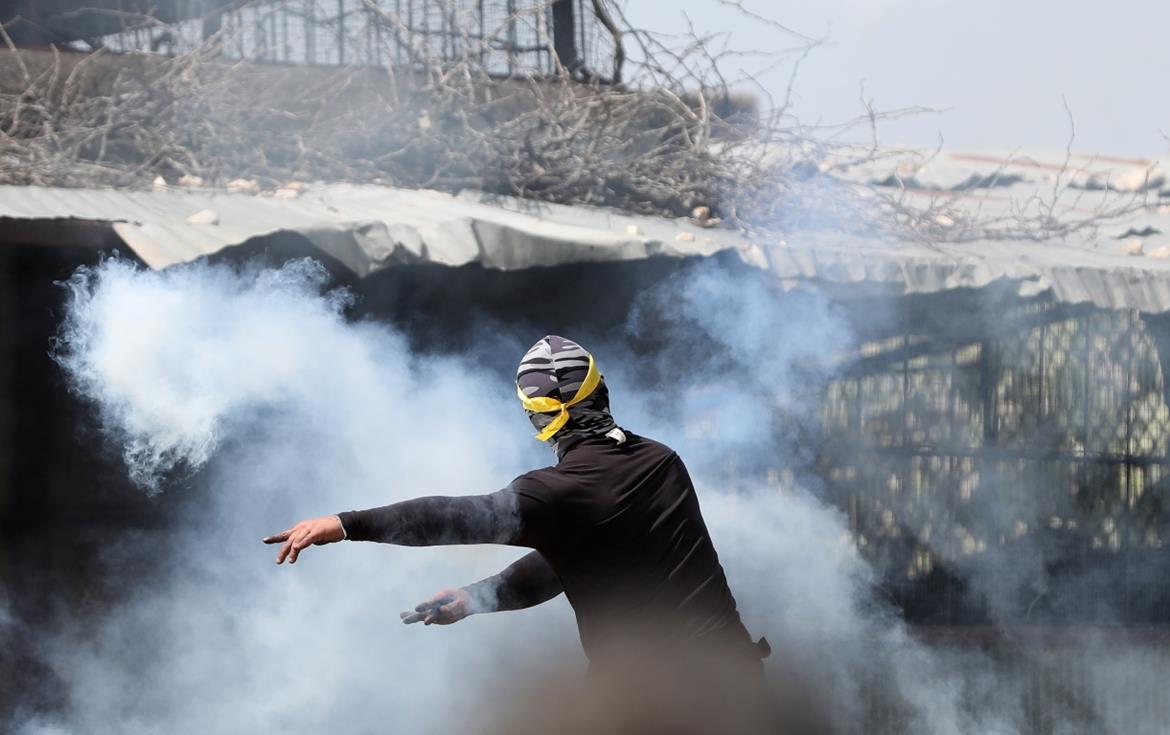 QALQILIA, Friday, August 05, 2022 (WAFA) – At least 10 Palestinians were injured by Israeli occupation forces today during the weekly anti-occupation protests in the village of Kafr Qaddum, in the West Bank province of Qalqilia, and in the village of Beit Dajan in Nablus province, according to local sources.

All of the injured protesters were treated at the scene of the clashes.

Meantime, at least one Palestinian civilian was injured by an Israeli rubber-coated round during the weekly protest against Israeli settlements, which took place in the village of Beit Dajan in the West Bank province of Nablus.

For many years, villagers from Kafr Qaddum and neighboring villages have been protesting every Friday against illegal Israeli settlement construction.

More than 600,000 Israelis live in Jewish-only settlements across the occupied Palestinian Territories in violation of international law.