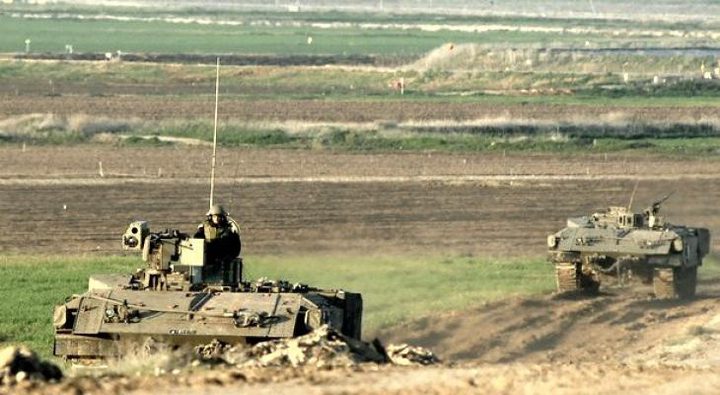 TUBAS, Thursday, July 07, 2022 (WAFA) – Israeli forces today ordered a halt on the construction of a house in Khirbat Atuf locality, southeast of Tubas, according to a local activist.

Mutaz Bsharat, an official in charge of monitoring Israeli colonial activities in the Jordan Valley, said that Israeli forces stormed the northern Jordan Valley locality, one of three localities making up Al Bikai’a, and handed a villager a notice, ordering him to stop the construction of his 60-square-meter house.

On Wednesday, the gun-toting soldiers showed up at the house, held the workers inside and prevented them from proceeding with construction.