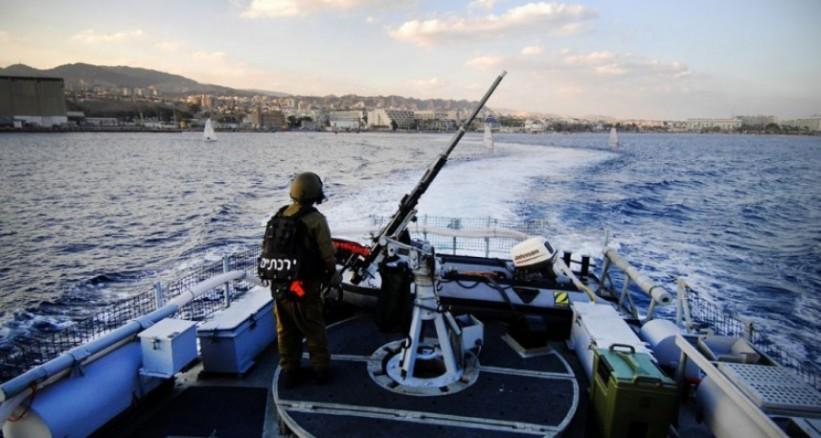 He said that the fishermen were sailing offshore the areas when Israeli naval boats opened heavy gunfire and water hoses toward them, forcing them to flee for their safety.