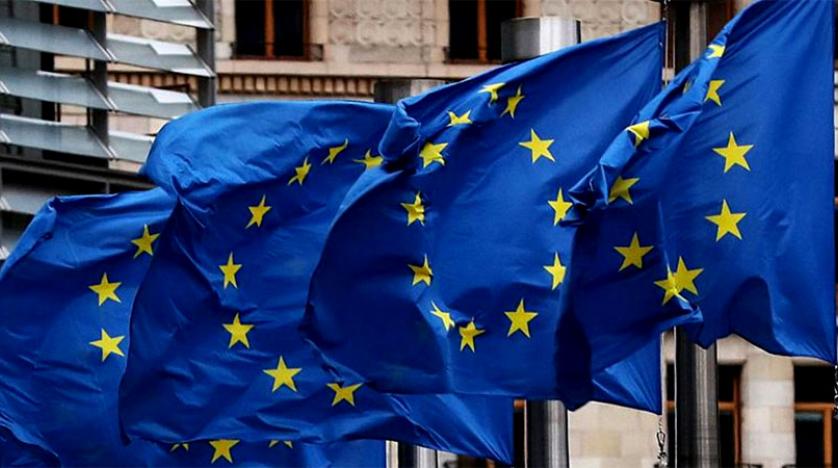 JERUSALEM, Friday, June 10, 2022 (WAFA) – The takeover by Israeli settlers of Christian property in Jerusalem jeopardizes the heritage and traditions of the Christian community, according to the Office of the European Union Representative in the West Bank and the Gaza Strip.

The Office slammed in a press statement the Israel’s top court’s ruling in favor of settler takeover of the high-profile strategically-located Little Petra Hotel and Imperial Hotel in the occupied city of Jerusalem, stating that it “further increases pressure on the Christian presence in Jerusalem, with threats to Christian communities and to their property by settlers.”

The EU missions in Jerusalem and Ramallah expressed their “deep concern over the worrying implications the court ruling and the take-over will have on the Christian community and the Christian Quarter of the Old City.”

“Attempts by settlers to take over Christian property in the Old City of Jerusalem must be halted as they jeopardize the heritage and traditions of the Christian community. They pose a threat to peaceful coexistence of all three monotheistic religions in Jerusalem, as well as to the established religious equilibrium.”

The EU called for “the upholding of the Status quo, including for Christian Holy Sites” as well as for the preservation and respect of the “freedom of religion and the special status and character of the city”.