PM Shtayyeh: Israel failed to prove it has any history in Jerusalem despite continuous excavations beneath the city throughout history RAMALLAH, Wednesday, June 8, 2022 (WAFA) – Prime minister Mohammed Shtayyeh stressed that Israel has failed to prove that it has any history in the city of Jerusalem despite the continuous excavations beneath the city throughout history.

“Fifty-five years of excavations and tunnel-digging did not prove that there is a temple in the city,” said Shtayyeh during the conference "Property Documentation and the Historical Status of the Holy Al-Aqsa Mosque" held today at the headquarters of Palestine Red Crescent Society in al-Bireh.

He emphasized the importance of this conference in order to strengthen the Palestinian narrative and confront Israel’s narrative on Jerusalem, and the systematic falsification of our history and the Arab, Islamic, and Christian presence in the city.

He expressed hope that some of the Arab funders won’t be part of the Judaization of the city of Jerusalem, stressing that helping the people of Jerusalem is not through joint projects with the occupation, but rather in strengthening the steadfastness of the people in any way possible and protecting the institutions of Jerusalem. 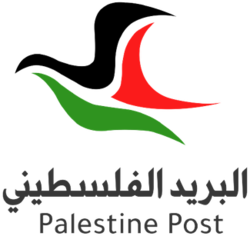