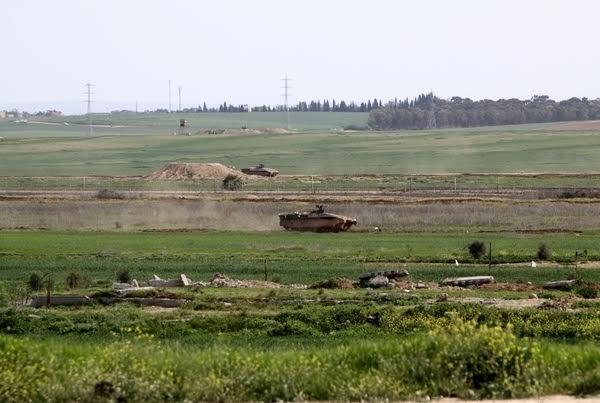 Israeli soldiers stationed at the borders opened heavy fire and tear gas canisters at farmers working on agricultural land to the east of Rafah city in the southern Gaza Strip.

Soldiers also opened fire at herders east of the al-Maghazi refugee camp in the center of the Gaza Strip, forcing them to leave the area for fear of being injured or killed.

There were no reports of injuries in both attacks.