EU calls for a swift, independent investigation into the killing of Al Jazeera correspondent Abu Akleh 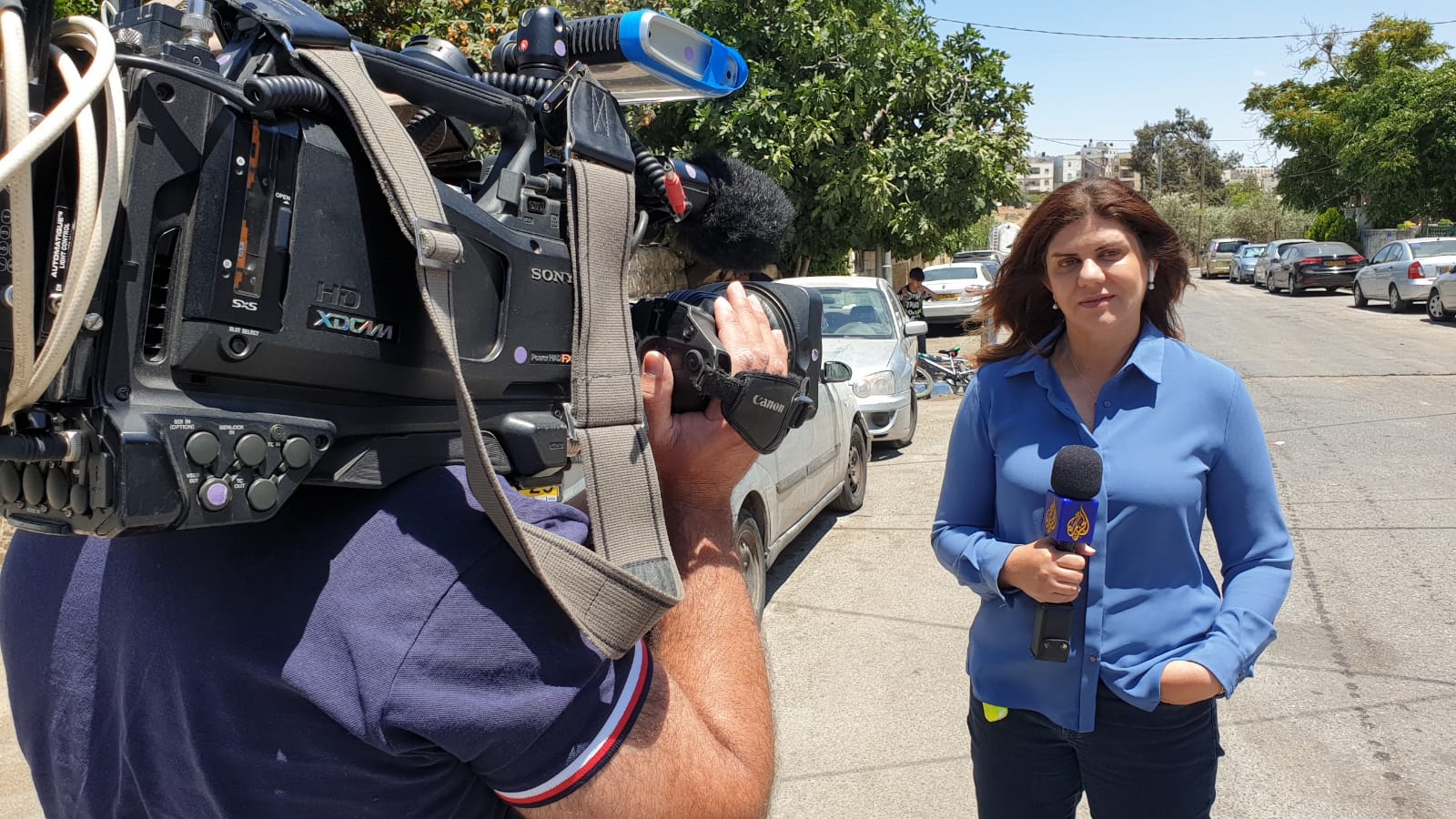 RAMALLAH, Wednesday, May 11, 2022 (WAFA) – The European Union today called for a swift and independent investigation into the killing of a prominent Al Jazeera reporter in the northern West Bank city of Jenin.

A statement by the office of the EU Representative to West Bank, the Gaza Strip and UNRWA expressed “shock” over the killing of journalist Shireen Abu Akleh, who was reporting on an Israeli military incursion into Jenin.

“We express our deepest condolences to her family and call for a swift and independent investigation to bring the perpetrators to justice. Imperative to ensure the safety and protection of journalists covering conflicts,” said the statement.