RAMALLAH, Sunday, April 17, 2022 (WAFA) – Minister of Foreign Affairs and Expatriates Riyad Al-Maliki sent two identical letters today to the Secretary-General of the League of Arab States, Ahmed Aboul Gheit, and the Secretary-General of the Organization of Islamic Cooperation, Hissein Brahim Taha, regarding the latest Israeli raid on Al-Aqsa Mosque.

Al-Maliki urged the Arab League and the OIC to intervene with all parties to support Jerusalem and its Christian and Islamic sanctities, foremost of which is the Al-Aqsa Mosque, from the Israeli Judaization and ethnic cleansing.

“Confronting the Israeli occupation’s attacks on Jerusalem and its sanctities is a collective Arab and Islamic responsibility that requires a reinforcement of the Arab and Islamic action at all political, diplomatic and international legal levels,” said Al-Maliki.

In his letters, the Foreign Minister urged Arab and Muslim leaders to mobilize for an international protection for our people “so that then people of Jerusalem are not left alone in the face of these Israeli violations and grave breaches of international law.” 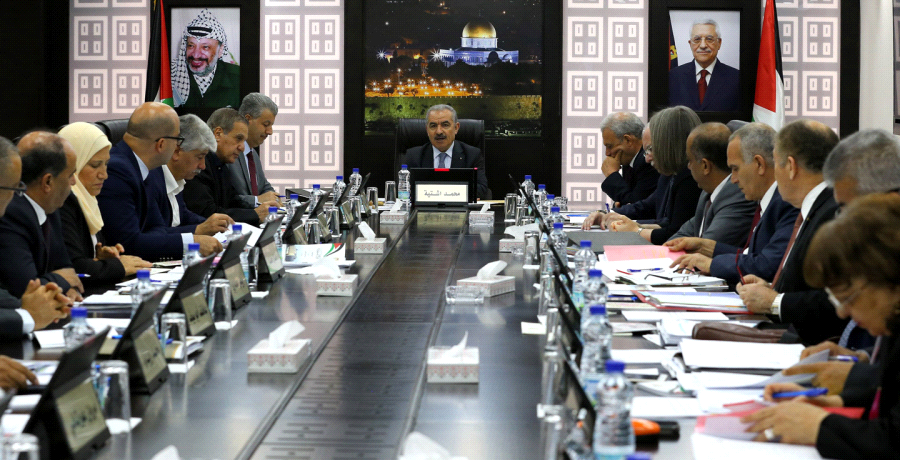