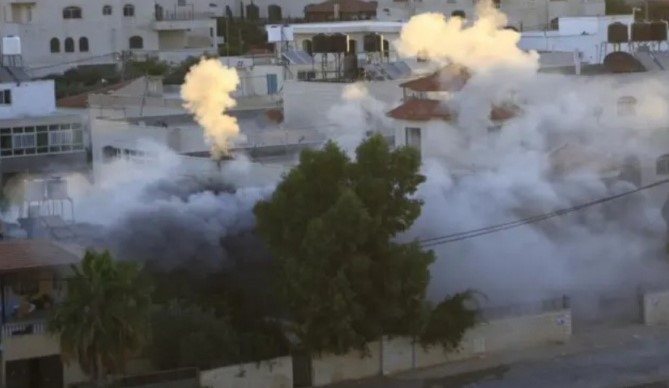 The Jaradat family said that it was officially informed of the final court decision after the court rejected an appeal filed on their behalf by human rights groups.

Omar Jaradat, his brothers, Gheith and Montaser in addition their mother, Itaf, have been placed in Israeli imprisonment since December 20, 2021.

Ghaith and Omar Jaradat are accused of carrying out a shooting attack that killed a settler and injured two others near the formerly evacuated Homesh colonial settlement outpost in the northern West Bank in December 2021.

On March 8, the Israeli military tore down the walls of the family house of Ghaith and Omar Jaradat.

On February 14, the military punitively detonated the family house of Mahmoud Ghaleb Jaradat, gunned down a 17-year-old teen and wounded at least 17 others, including two critical injuries.