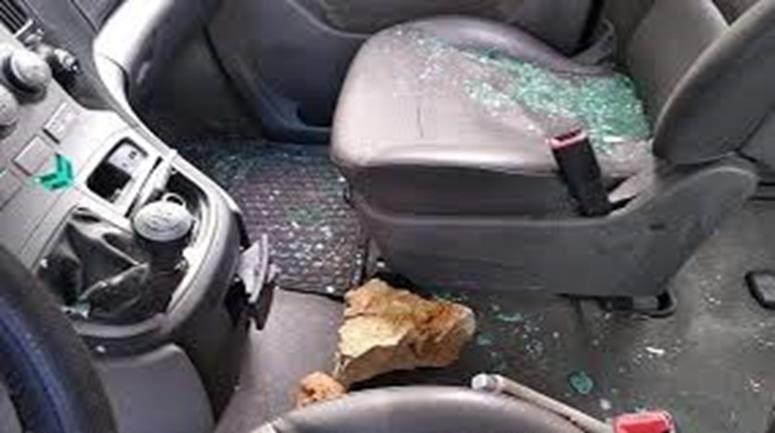 He told WAFA a group of armed settlers from the settlement of Mitzpe Yair, build illegally on Masafer Yatta land in Hebron, attacked a vehicle carrying several teachers home from school, shattering the windshields and windows of the vehicle. No injuries were reported.

“Settler violence and vandalism take place with full backing by the Israeli authorities. Sometimes soldiers take part in the assault; at other times, they stand idly by. The police make no substantial effort to investigate the incidents, nor takes measures to prevent them or stop them in real-time,” it said.