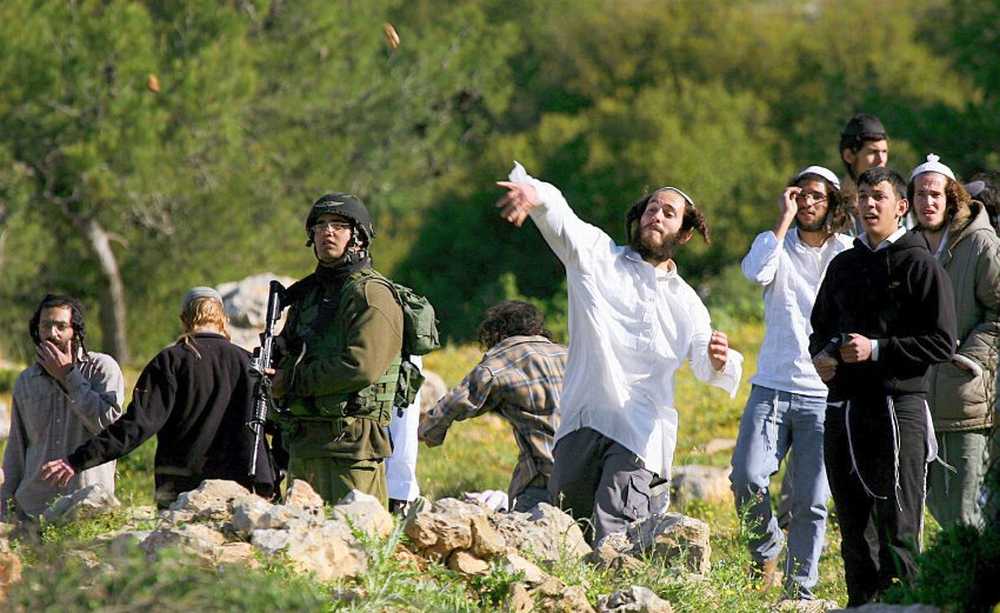 NABLUS, Tuesday, March 22, 2022 (WAFA) – Israeli settlers tonight attacked with stones Palestinian vehicles near Za’atara Israeli military checkpoint to the south of Nablus, in the southern occupied West Bank, according to a local activist.

Settlement is a war crime according to the 1998 Rome Statute of the International Criminal Court. The presence of settlers in the Palestinian territories violates the basic principles of international humanitarian law, said Euro-Mediterranean Human Rights Monitor.

“As they are responsible for settler violence, the Israeli authorities should put an end to double standards in dealing with events in the Palestinian territories and discourage settler violence by not protecting it,” it said.