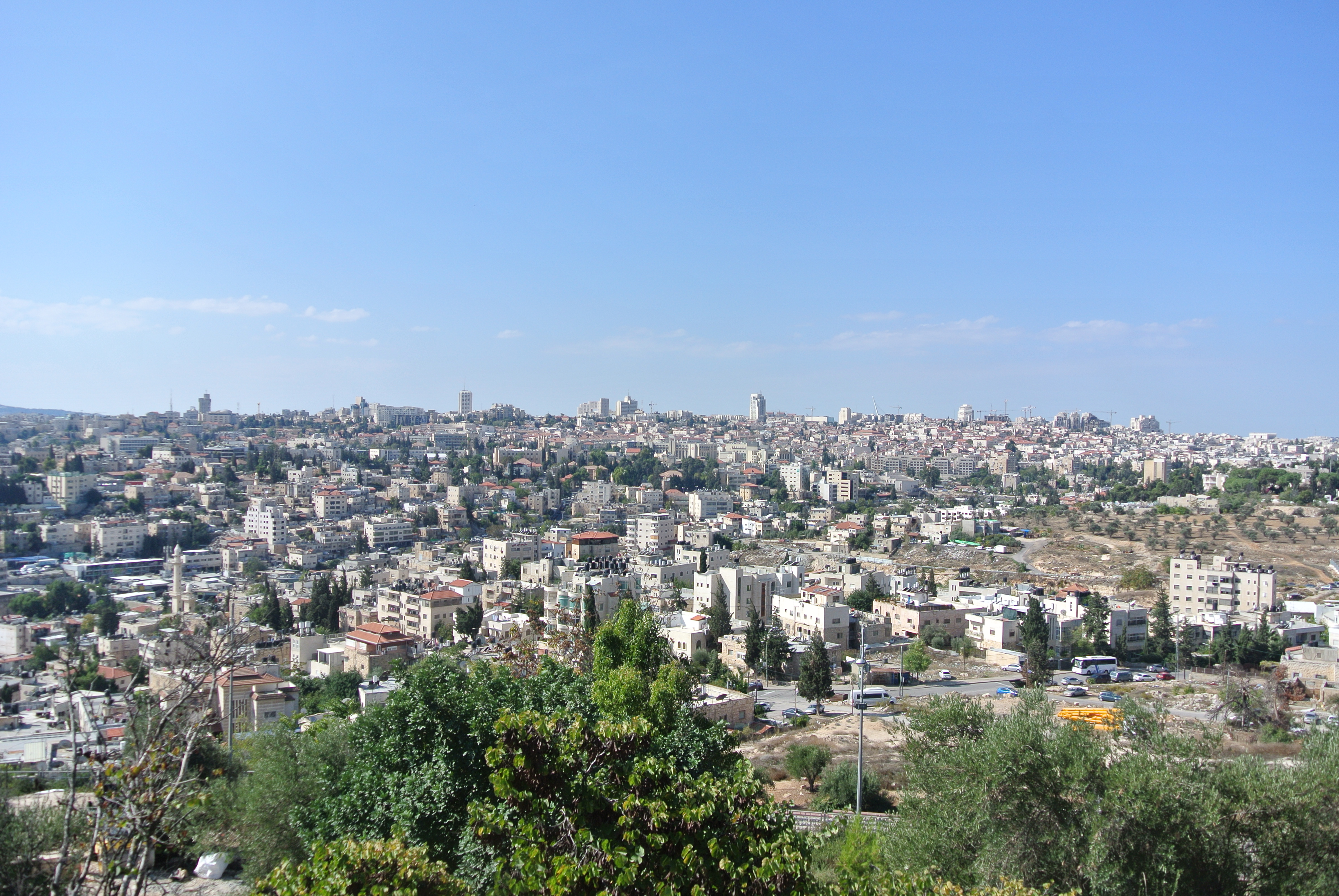 JERUSALEM, Monday, February 7, 2022 (WAFA) - The Israeli municipality of West Jerusalem today notified owners of dozens of Palestinian commercial facilities in Wadi al-Joz neighborhood in occupied East Jerusalem of its intention to demolish their businesses, according to the owners.

The business owners in the industrial area of Wadi al-Joz, most of them car repair or parts shops, warehouses selling building materials, restaurants, and groceries, found the demolition notices stuck on their shops when they got there this morning.

Ismail al-Kurd, the owner of one of the facilities that received the demolition notices, told WAFA that the municipality wants to demolish their businesses, which they have owned and managed for decades, in order to build what it called a “Silicon Valley” project on the ruins of these shops.

He said this project was proposed by the municipality in mid-2020 as part of a 5-year government plan worth $660 million to be built on a 200,000-square-meter area for high-tech companies, hotels and various shops.

"We inherited these shops from our fathers and grandfathers 70 years ago. I live here and make a living from this place. I have all the official papers and licenses that prove this,” he said. “This shop is one of the dozens of shops in this area and today the occupiers came to kick us out of our shops and take away from us the source of income for me and for my children.”

He said the municipality wants to move them from this well-known and vital spot to Israeli industrial areas far from the city. “We will not accept this plan and we will confront it no matter what,” said al-Kurd.

Wadi al-Joz neighborhood is located next to Sheikh Jarrah neighborhood, which the Israeli authorities, in collusion with settler groups, are plotting to evacuate it from its Palestinian residents and replace them with Jewish settlers.

Palestinians in Jerusalem fear the Israeli occupation authorities want to force them to leave their city through house demolition and other tactics as part of its scheme to turn it into a purely Jewish city.