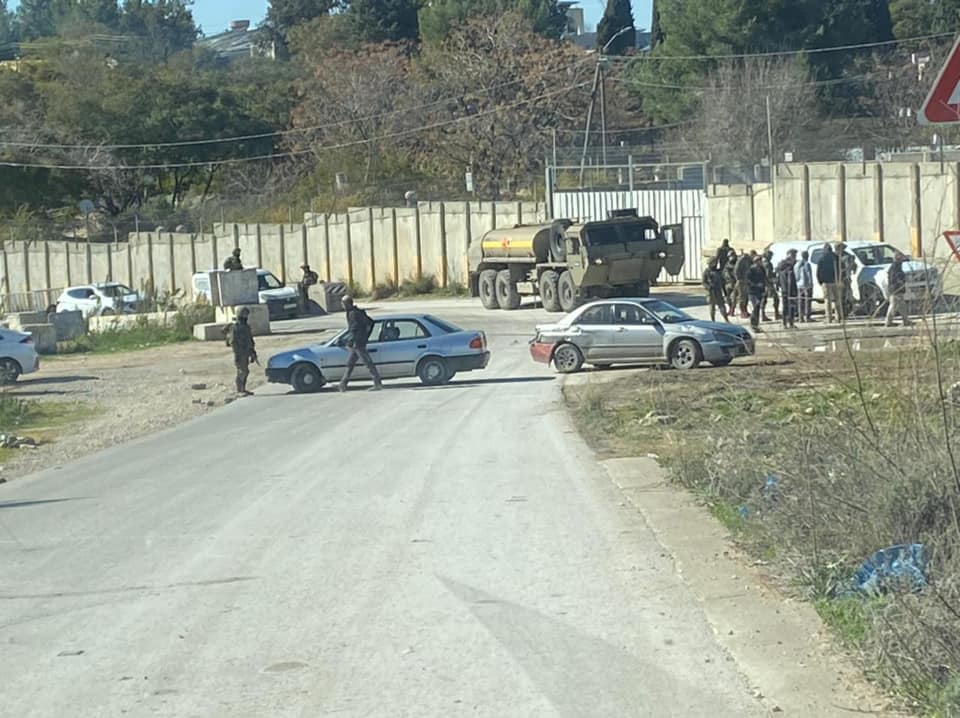 NABLUS, Monday, January 17, 2022 (WAFA) – Israeli settlers today shut down the main traffic artery connecting the West Bank cities of Jenin and Nablus and the village of al-Naqoura, according to a local activist.

Palestinians have been using this road as an alternative after Israeli forces shut down the main road last month.