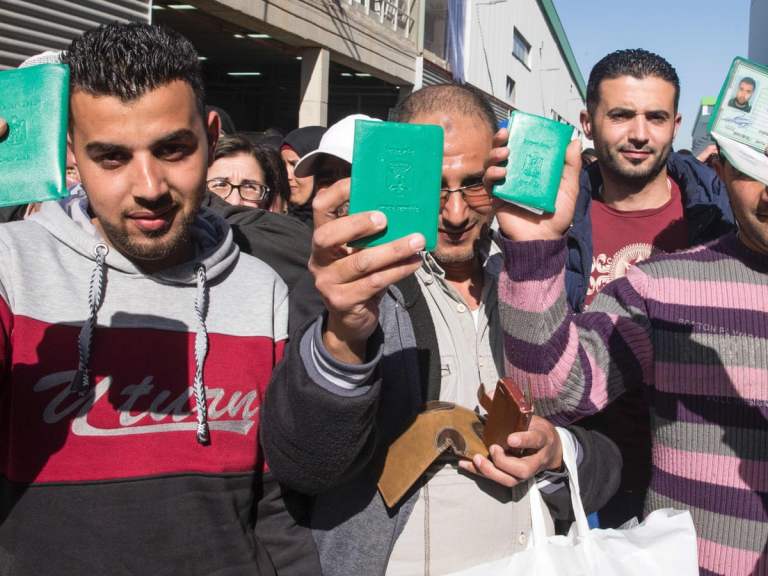 RAMALLAH, Wednesday, January 12, 2022 (WAFA) – Israel has agreed to grant 1,000 residents of the West Bank the Palestinian identity card and passport that would help them to continue to live in their homeland without fear of deportation, according to the head of the Civil Affairs Authority, Hussein al-Sheikh.

He announced in a statement that his office was able to get Israel to approve the 1000 applications for citizenship and it will continue to follow up on thousands of other names sent to the Israeli side, which include applications for identity cards and change of address from the West Bank and Gaza Strip.

The Palestinian official said the approvals came in light of the understandings on August 30 of last year between the Palestinian and Israeli sides which allowed the resumption of work on these family reunification applications for Palestinians in the West Bank and Gaza Strip.

The two sides have agreed to settle the situation of 10,000 Palestinians who will receive an identity card that allows them to stay “legally” in their homeland, according to the Israeli definitions, and change their address for mainly residents of the Gaza Strip who moved to and settled in the West Bank over the years who were subject to possible deportation if caught at Israeli military checkpoints.