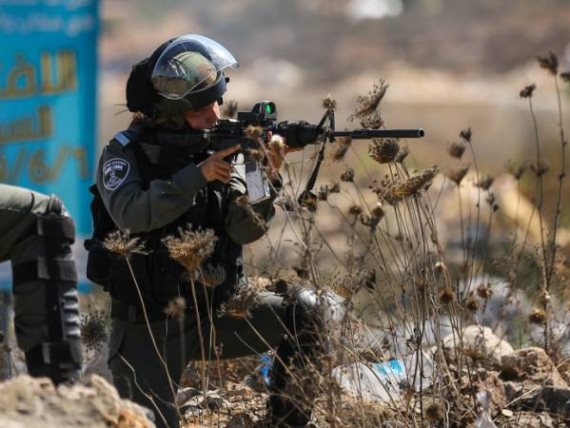 HEBRON, Tuesday, January 04, 2022 (WAFA) – A Palestinian youth was shot and injured today evening with live ammunition during clashes that erupted with Israeli forces at the entrance to the al-Fawwar refugee camp to the south of Hebron, in the south of the West Bank, according to security sources.

Sources told WAFA that clashes broke out after the Israeli army closed the metal gate erected on the road between the town of Dura and al-Fawwar refugee camp.

A youth was shot in the thigh with live fire and transferred to hospital, where his condition was described as moderate.