Three minors among 18 detained from the West Bank 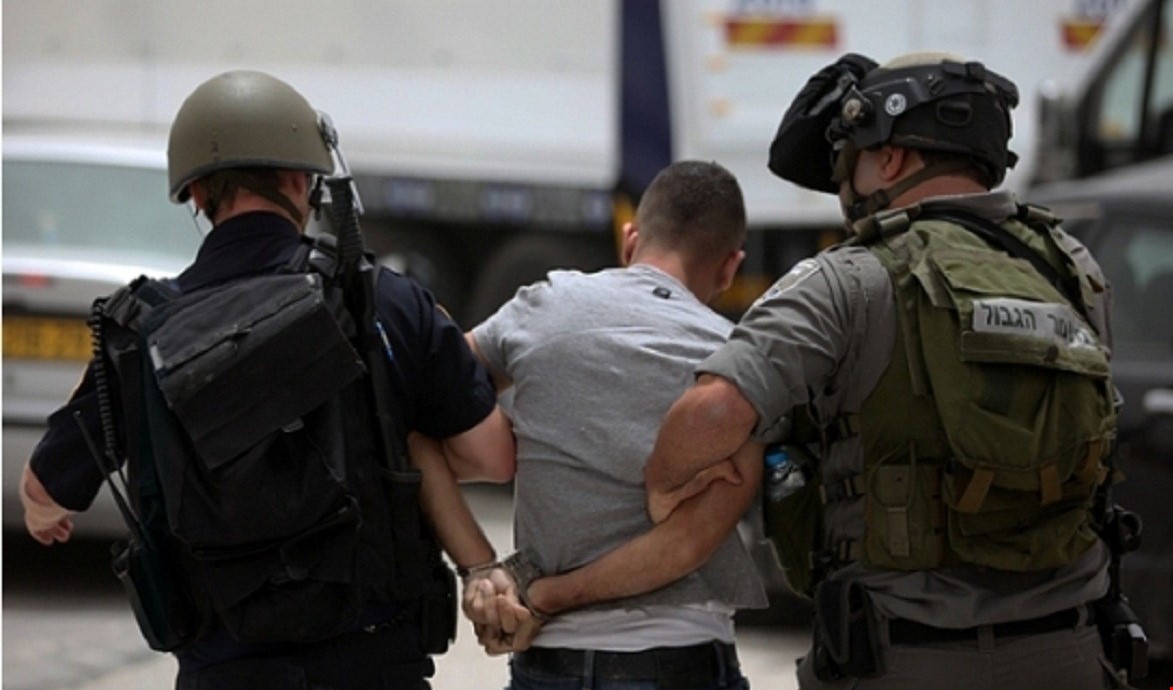 They said that Israeli forces rounded up three Palestinians, including two former prisoners, after breaking into their houses in the Ramallah city neighborhood of al-Masayef.

They also rounded up two others, including a former prisoner, and ransacked their houses in Beit Liqya town, southwest of Ramallah.

They also handcuffed and detained two others from the Old City of Jerusalem.

In Bethlehem district, the soldiers detained another after stopping him near the entrance of Husan village, west of the southern West Bank city.

In Hebron, gun-toting soldiers arrested two others from the southern West Bank city and thoroughly searched  their houses, turning them upside down.

In the northern West Bank, Israeli military vehicles stormed Anabta town, east of Tulkarm, where the soldiers detained two others.

In Jenin district, soldiers re-arrested a former prisoner besides to two others after forcibly entering their houses in Silat al-Harithiya village, northwest of the city.