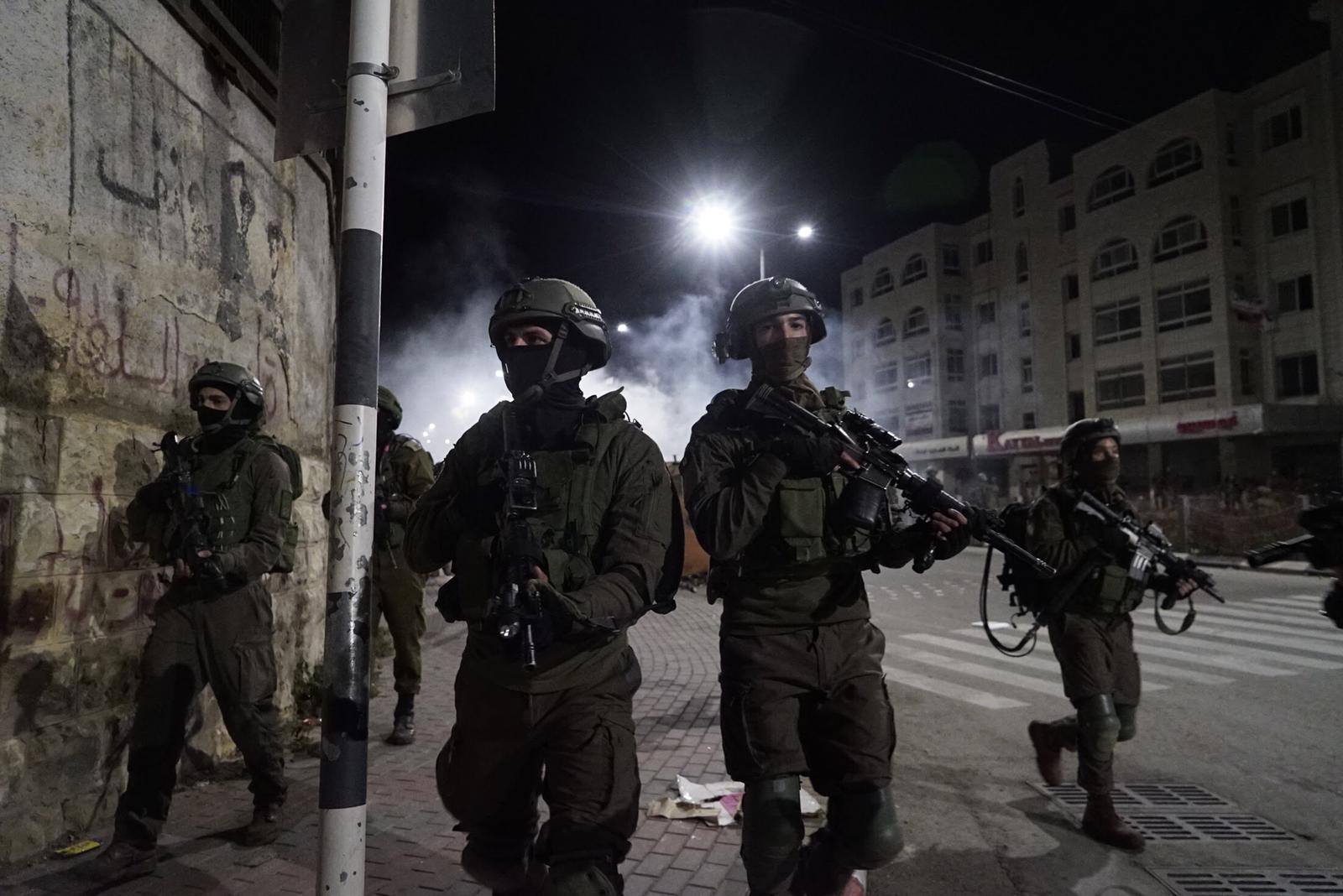 JERUSALEM, Sunday, December 26, 2021 (WAFA) – At least ten Palestinians were arrested by the Israeli occupation forces last night and today during raids on several areas in the occupied West Bank and in Jerusalem, according local sources and witnsess.

In occupied Jerusalem, Israeli police raided and searched the house of Adnan Ghaith, the Palestinian Authority’s governor of the city, and detained three Palestinians after raiding their homes in the neighborhood of Silwan.

One of the three detainees is a 15-year-old minor, who was identified as Khalil Shweki.

Also in occupied Jerusalem, Israeli police officers detained three employees of the Jordan-run Islamic Waqf, in charge of maintaining the daily affairs of the Al-Aqsa Mosque compound, while they were on duty.

Israeli police also raided the house of Sheikh Najeh Bakirat, the Deputy Director-General of the Jerusalem Islamic Waqf and head of Al-Aqsa Academy for Science and Heritage, in the neighborhood of Jabal al-Mukabir. The police handed Bakirat a summons to appear for interrogation.

In the occupied West Bank, the Israeli occupation army raided the city of Qalqilia and detained at least one Palestinian after raiding and searching his home.

Arrests were also reported in the town of Aqaba, in Tubas province, the village of Tuqu, near Bethlehem, and in the village of Deir Jarir, to the northeast of Ramallah.

Meantime today, Israeli occupation soldiers shut down the main Nablus-Jenin road, which is a section of route 60, denying access of Palestinian vehicles and passengers. Drivers were therefore forced to use alternative and longer routes to reach their destinations.