In a statement, the Arab League said the move comes in light of the continued and persistent Judaization of Islamic and Christian holy sites by the occupation authorities, which constitutes a disregard and a provocation to the feelings of Muslims.

The pan-Arab organization added that this storming comes within the context of the Judaization of the Ibrahimi Mosque after its temporal and spatial division, following the massacre committed by an Israeli extremist in 1994, which killed 29 worshipers.

What the city of Hebron is exposed to, especially the Ibrahimi Mosque, and the planned storming of the Israeli president confirms the occupation authorities' persistence to go on with their aggression and racism, said the statement.

This proves the continuation of their official and organized terrorism against the Palestinian people, their rights, and sanctities, in the same approach they practice in Judaizing Jerusalem, and targeting Al-Aqsa Mosque and the rest of the occupied Palestinian territory, it added.

The Arab League stressed the need for the international community, primarily the United Nations, to reject the targeting of Islamic and Christian sanctities, including this intrusion, and to assume responsibilities to take the necessary measures to confront this aggression.

The Arab League also recalled the International Mission of Hebron that the occupation authorities forcibly ended its work in January 2019. 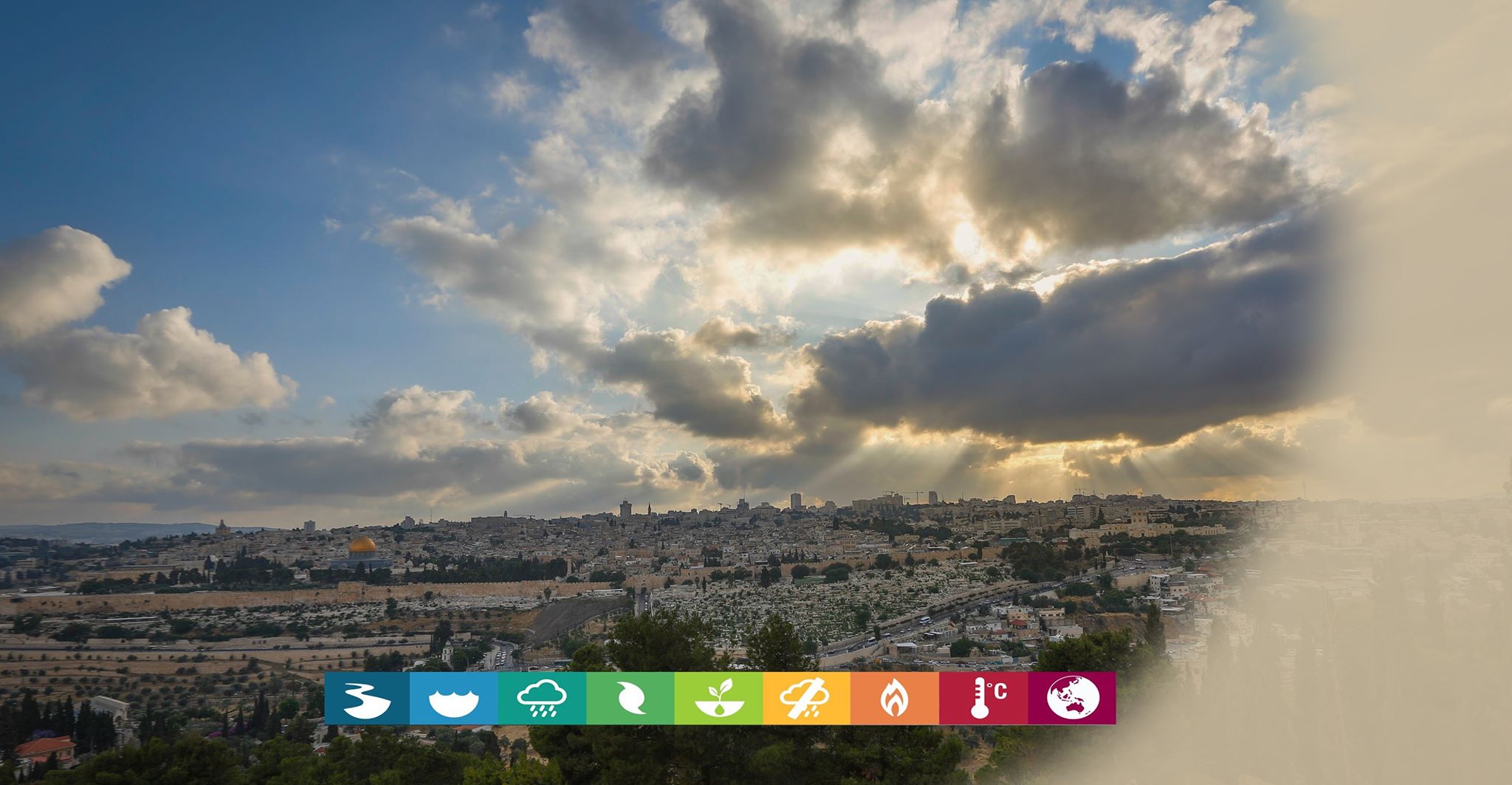