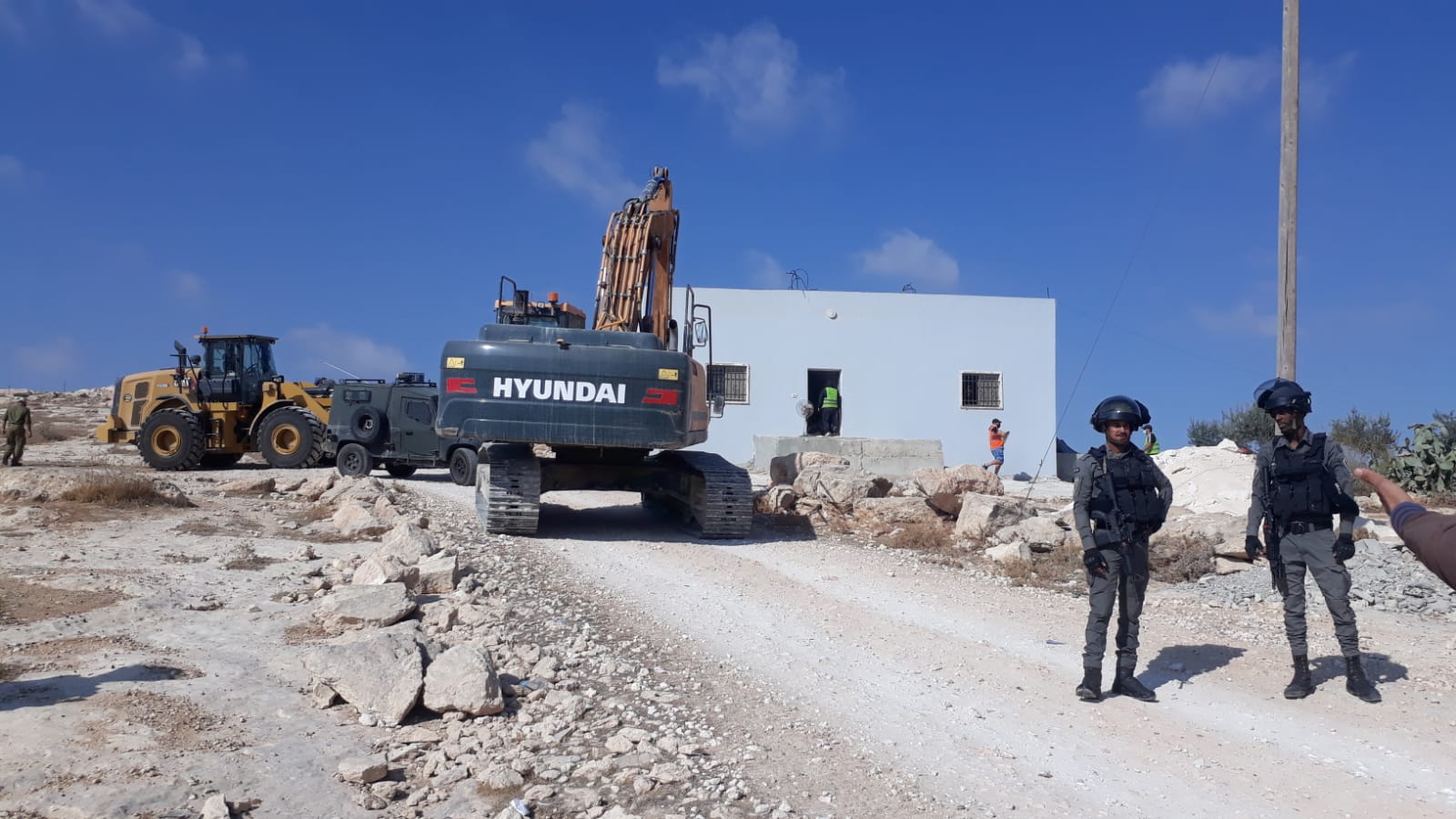 He clarified that the demolitions besides to other restrictive measures against the community are designed to displace the population and to make room for the expansion of the nearby colonial settlement of Ma'on.

Considered as one of the eastern suburbs of Yatta, Aj-Juwaya is heavily targeted by the Israeli occupation measures intended to obliterate Palestinian construction expansion.