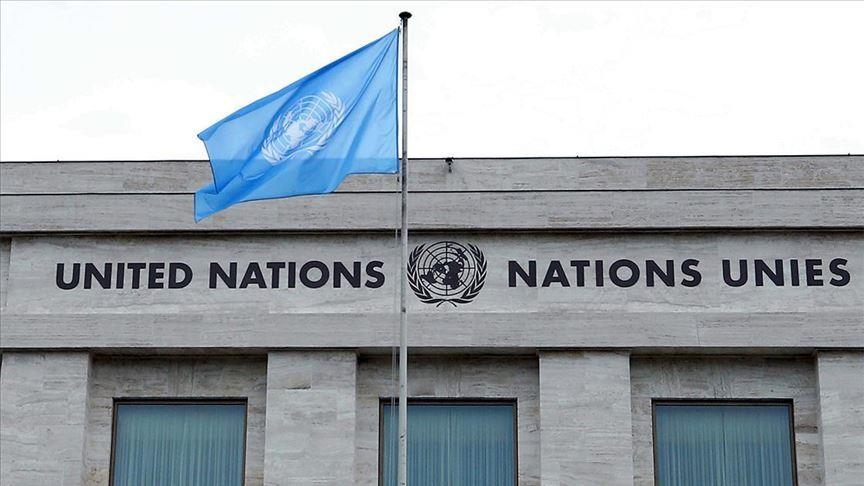 “Counter-terrorism legislation must not be used to constrain legitimate human rights and humanitarian work,” according to the UN Human Rights Office in the occupied Palestinian territory in a statement.

It further declared that "the designation decisions published by the National Bureau for Counter Terror Financing of Israel list extremely vague or irrelevant reasons, including entirely peaceful and legitimate activities such as the provision of legal aid and the ‘promotion of steps against Israel in the international arena.”

"The UN Human Rights Office calls on Israel to fully respect the rights to freedom of association and expression, without any interference or harassment against the organizations or their staff."

The six groups designated by Israel as terrorist organizations are Addameer, al-Haq, Defense for Children Palestine, the Union of Agricultural Work Committees, Bisan Center for Research and Development and the Union of Palestinian Women Committees.  The designation, made pursuant to a 2016 Israeli statute, effectively outlaws the activities of these civil society groups.

The decision authorizes the Israeli occupation authorities to close their offices, seize their assets and arrest and jail their staff members, and it prohibits funding or even publicly expressing support for their activities.