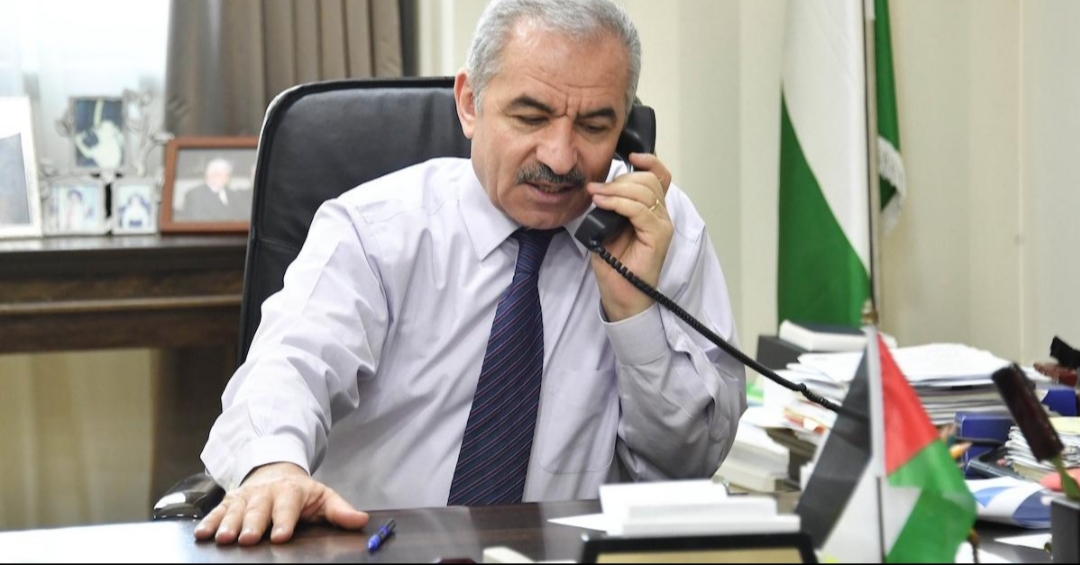 RAMALLAH, Wednesday, September 29, 2021 (WAFA) – Prime Minister Mohammad Shtayyeh expressed concern over the unexplained disappearance of seven Palestinians while in Turkey, according to a statement by the PM’s office.

It said that Shtayyeh called last night the Palestinian ambassador to Turkey, Fayed Mustafa, to inquire about the missing Palestinians after efforts to contact them have failed and instructed him to intensify the search efforts to find out what has happened to them.

The Prime Minister expressed concern over the fate of the missing Palestinians and called on Turkish authorities to exert maximum efforts to find them "especially since Turkey is highly capable of maintaining security for its citizens and visitors since it is a leading attraction for tourists who feel safe and secure in it."

Six were first declared missing, four of them in İstanbul, one was in central Turkey, and one near the Turkey-Greece border, and the seventh was later declared missing in Istanbul.