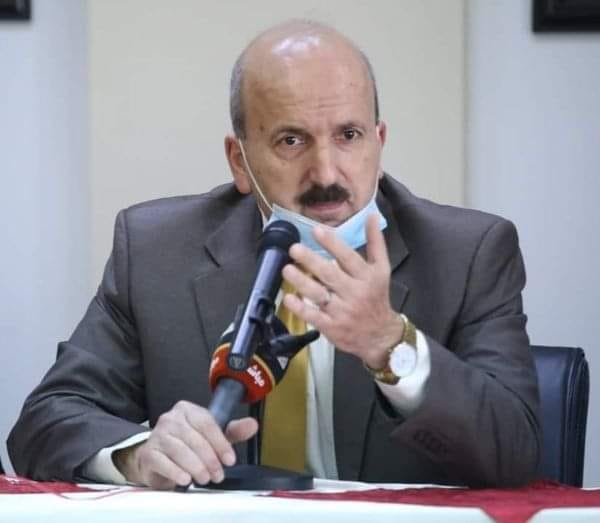 RAMALLAH, Monday, September 06, 2021 (WAFA) - The military prosecution has completed its investigations into the case of the late citizen Nizar Banat and decided to indict all 14 officers and members of the force, all from the Preventive Security Service in Hebron, that took part in the arrest that caused the death of Banat, yesterday said Major General Talal Dweikat, General Political Commissioner and spokesman for the security services.

He told WAFA in a telephone interview that the commander of the mission as well as the other members of the force were accused of taking part in the beating that caused the death of Banat.

They were also accused of abuse of power and violating military instructions.

Dweikat explained that with regard to Lt. Col. Abu Halawa, Deputy Director of the Preventive Security Service in Hebron, the investigation proved that he was not involved in this incident through the testimony of witnesses from the Nizar Banat family, and other investigations conducted by the military judiciary.

He pointed out that the investigation file will be referred to the competent military court to conduct the trial in accordance with due process within 48 hours.

Banat died on June 24 after his arrest at his home in Hebron.