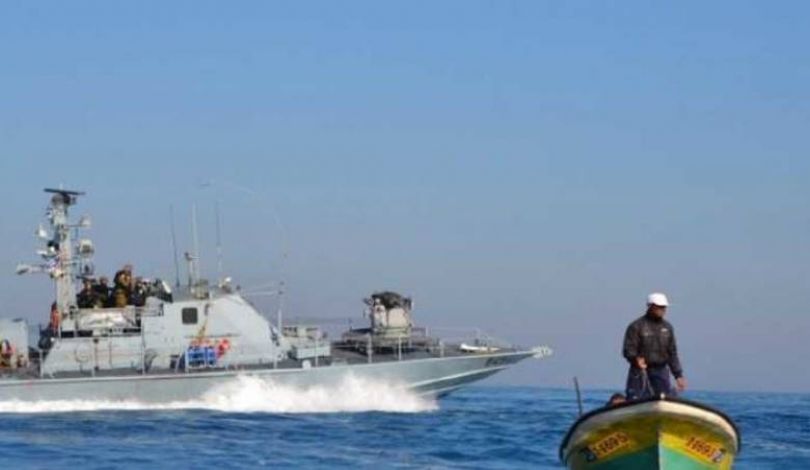 GAZA, Saturday, September 04, 2021 (WAFA) – Two Palestinian fishermen have been reported missing this morning after going yesterday into the sea in the southern Gaza shore, according to Gaza fishermen.

Zakaria Bakr told WAFA that contact with the two fishermen was cut off and that a search is underway for them, expressing the belief that they may be abducted by the Israeli navy, which regularly harasses and attacks Gaza fishermen when they are sailing in the sea across the Gaza shores.