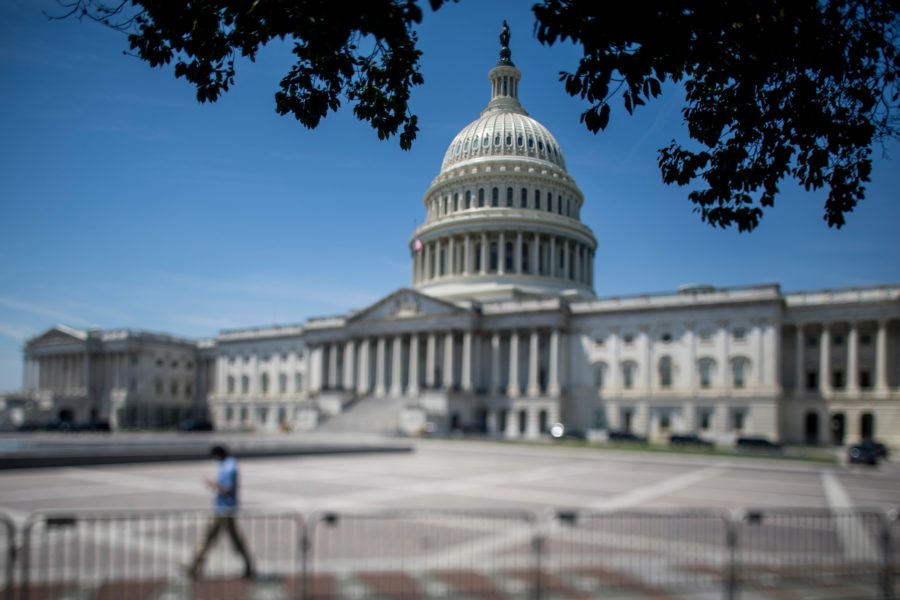 WASHINGTON, Friday, August 20, 2021 (WAFA) – Fifty-three House Democrats have urged the US administration to lift the siege of Gaza, and warned of the grim humanitarian situation in the enclave in a letter to US Secretary of State Antony Blinken, describing the Israeli siege as a collective punishment of Palestinians.

"The ongoing humanitarian crisis in Gaza is untenable," the lawmakers wrote in a letter, quoted by the London-based Middle East Monitor.

"Ensuring that Palestinians residing in Gaza receive humanitarian aid is vital to securing the well-being of Gaza's 2.1 million residents," the letter continued.

Led by Democrat members of Congress Mark Pocan and Debbie Dingell, the letter calls for securing changes that are "vital to addressing the humanitarian crisis in Gaza." "Unfortunately the recent Israeli air campaign in Gaza has only worsened living conditions, inflicting $380 million in damage to the beleaguered strip and necessitating $485 million in immediate humanitarian and reconstruction aid," said the letter referring to a recent report by the UN, the World Bank and EU.

Decrying the lack of clarity regarding which construction materials are prohibited from entering the Gaza Strip, the lawmakers said that Israel "selectively ban materials that it considers having 'dual use' any item it claims could have a military application." They highlight vital materials that have been classified as dual use such as water disinfectants, desalination units and electricity generators.

Israel's restriction of Gaza's fishing zone to six nautical miles was also condemned by the lawmakers as a form of collective punishment.

"Although the restriction was recently reversed, the decision to collectively punish the people of Gaza by unilaterally restricting its fishing zone remains extremely concerning," said the letter, urging Blinken "to work with the Israeli government to refrain from such harmful and illegal actions." Wednesday's letter is one of several sent to officials in the Biden administration in recent months highlighting Israel's aggression against Palestinians. In June, 73 US lawmakers urged President Joe Biden to undo his predecessor's pro-Israel policies.