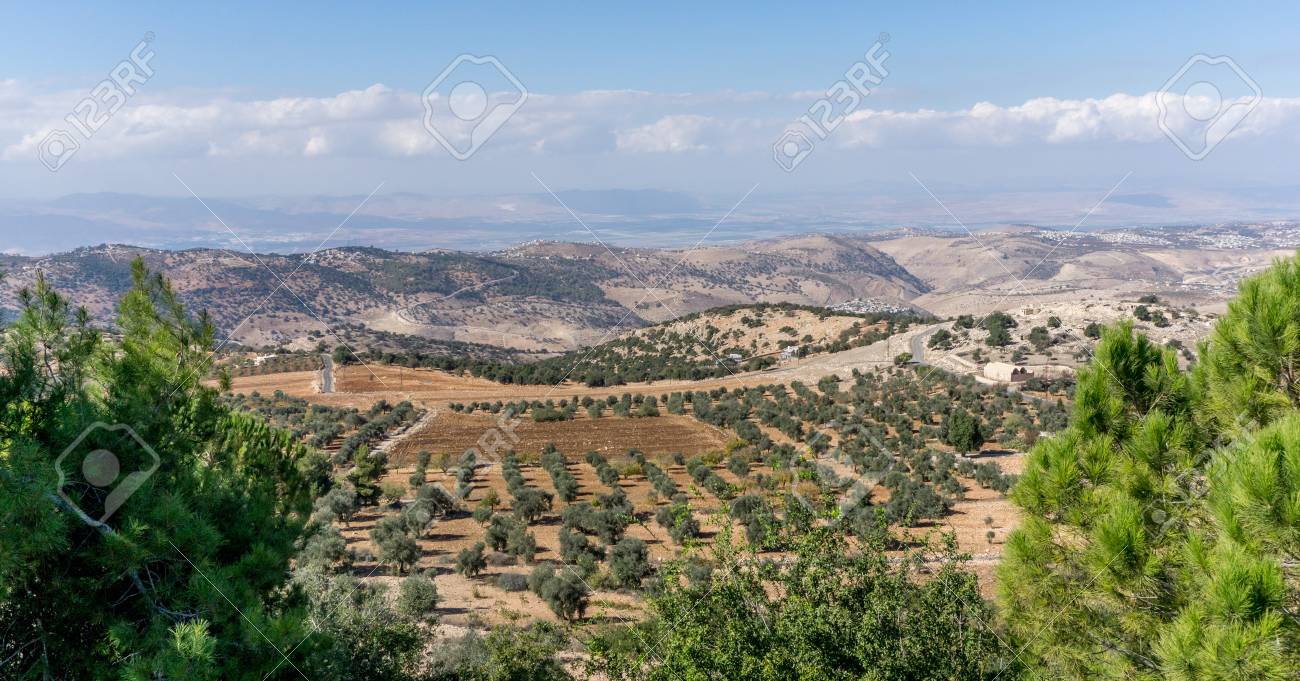 Ayed Murrar, an official with the Wall and Settlement Resistance Commission, confirmed the appropriation of Palestinian land in the northern Jordan Valley even though the details of the area and location were not clear yet.

He said Israel claims the appropriation is intended to turn that land into a nature reserve.

The Israeli military government appropriated in October of last year 11,000 dunums of Palestinian land in the northern Jordan Valley under the same pretext of turning it into a nature reserve.

Palestinians believe the nature reserve pretext is used to justify the illegal appropriation of occupied land, which eventually is turned into a settlement.