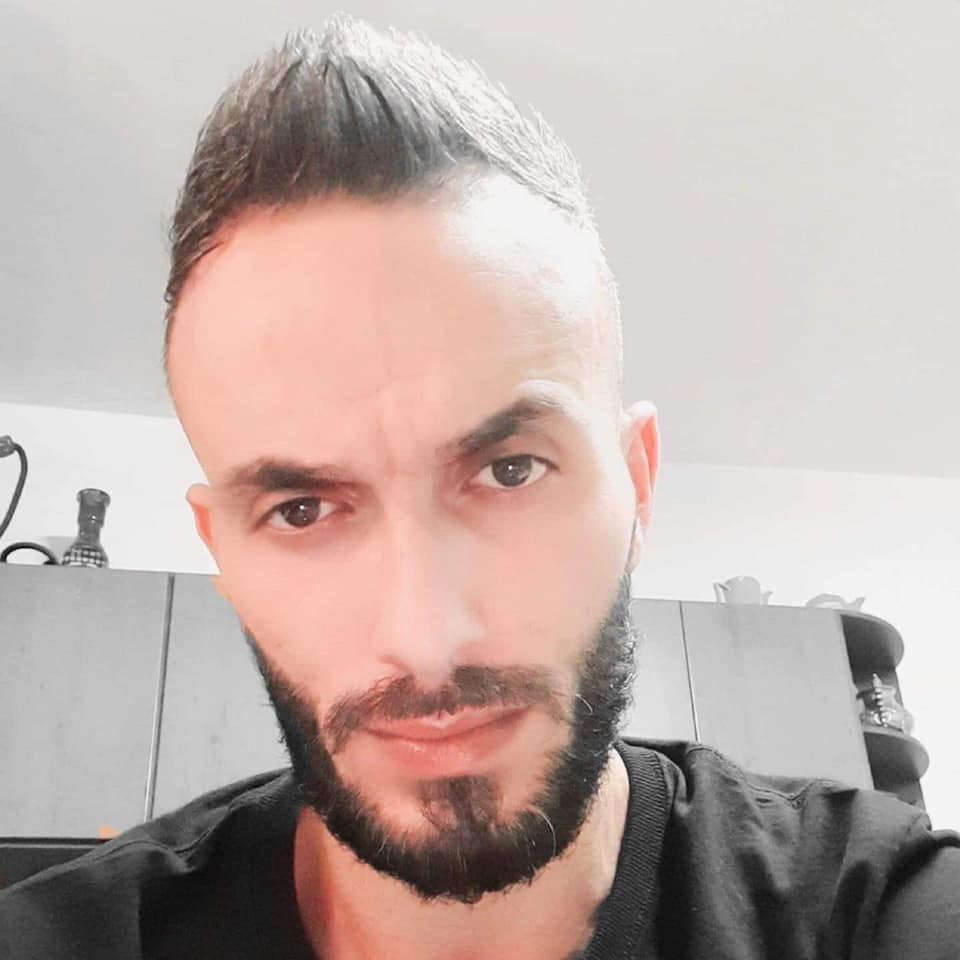 RAMALLAH, Wednesday, June 02, 2021 (WAFA) – A Palestinian man has succumbed to wounds he sustained by Israeli gunfire two weeks ago, according to the Ministry of Health.

It said that 34-year-old Fadi Washha was shot with a live bullet in the head and severely injured during clashes that erupted with Israeli soldiers in al-Bireh city.

He was kept in intensive care unit due to his severe injury until he was pronounced dead today.

At least 35 Palestinians were shot dead by Israeli soldiers in the West Bank clashes since April and over 6300 injured.