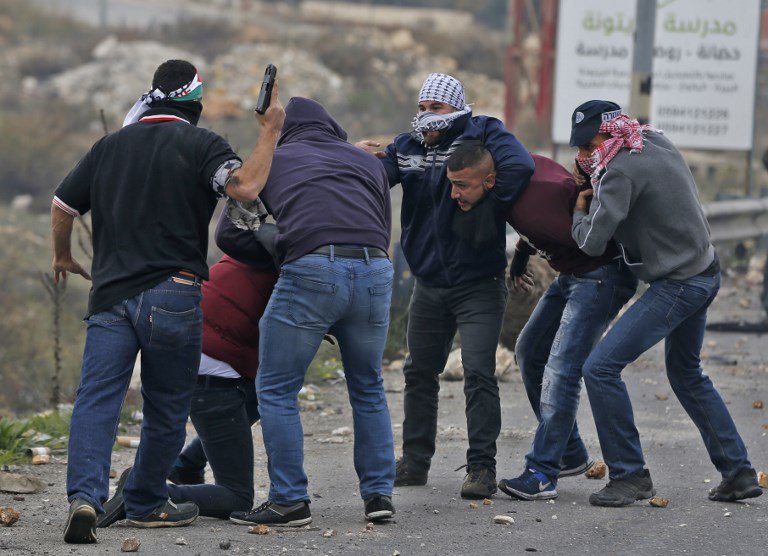 HAIFA, Thursday, April 08, 2021 (WAFA) - Adalah – The Legal Center for Arab Minority Rights in Israel described the establishment of a new Israeli police undercover unit intended to operate exclusively within Arab localities inside the borders of the Israeli state as being racist, illegal, and unprecedented in democracies around the world.

Adalah said in a press release that it sent a letter yesterday calling on senior Israeli police and political officials to halt the creation of the new unit revealed by the Israeli media.

A number of Israeli police and military undercover units intended to work amongst the Palestinian population – known collectively as "mista'arvim", or "Arabized", units – have been operational for years.

In a letter addressed to Israel's attorney general, internal security minister, and the national police commissioner, Adalah Attorney Wesam Sharaf argued that the decision to establish a new undercover police unit is illegal and runs contrary to police regulations requiring officers who are not wearing uniforms to identify themselves before employing any police powers.

The establishment of the new unit is racist, operates directly upon principles of racial profiling, and illegitimately establishes two separate systems of law enforcement within Israel.

In yesterday's letter, Adalah Attorney Sharaf also referred to a complaint he filed on 30 March with the Israeli Justice Ministry's Police Investigations Department (PID) regarding undercover Israeli police violence during a protest in Umm al-Fahm that resulted in injuries to dozens of participants.

The Adalah letter also noted the killing of 22-year-old nursing student Ahmad Hijazi and the wounding of one other civilian during a covert Israeli police operation in the Palestinian Arab community of Tamra in February 2021.

“Given the recent incidents of police violence directed deliberately at Palestinian citizens exercising their democratic right to protest, we have no confidence in the police's claims that this new unit's only purpose is to fight crime. No democracy in the world would approve the establishment of a police unit directed at a specific ethnic group, and this stands in stark contrast to the principles of equality. This, once again, makes it clear that nothing has changed in Israeli police's attitude toward Arab citizens – even following the conclusions of the Orr Commission which investigated the October 2000 killings,” he added.