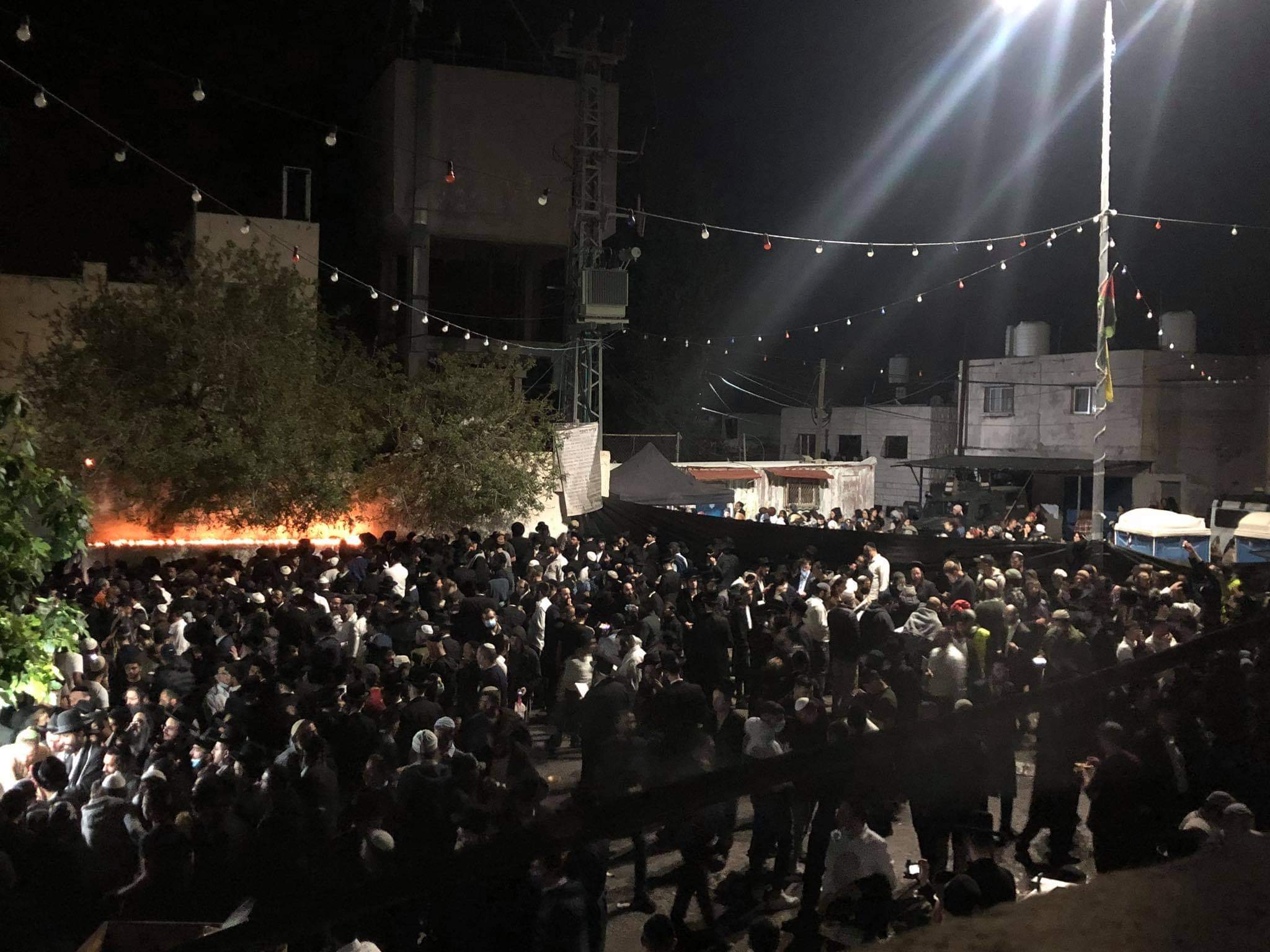 They told WAFA that the Israeli army secured the area for the settlers’ break-in, setting up checkpoints at the entrances to the village, located north of the city of Salfit, and prevented the local Palestinian residents from reaching it as the settlers flocked to the area and performed rituals.

Residents are concerned that the settlers are eventually going to take over the area and build a settlement there at the expense of its Palestinian residents.

The settlers' presence in the heart of Palestinian villages and towns often leads to confrontations between the Palestinians and the Israeli occupation forces and the chance of people getting killed or injured.