PCBS: The crime rate in Palestine decreased during the COVID-19 pandemic by 23% compared to 2016 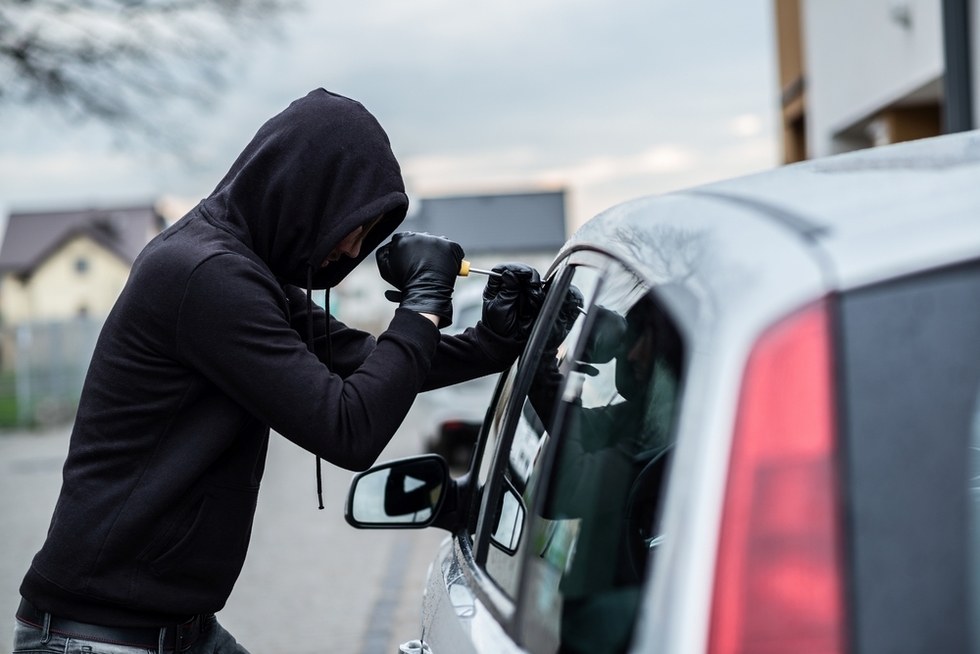 RAMALLAH, Thursday, April 1, 2021 (WAFA) – A new survey by the Palestinian Central Bureau of Statistics (PCBS) revealed that offenses against households were at 5.4% of the Palestinian households in Palestine: 4.1% in the West Bank and 7.6% in the Gaza Strip. This percentage decreased by 23% in comparison with 2016, said the PCBS in a press release on the results of the victimization survey.

The offenses cited in the survey include theft (excluding motor vehicles) at 2.8%, the theft of a motor vehicle or parts of it at 2.4%, damage to property at 0.4%, and assault at 0.6% of the households; while 0.7% of households were subjected to harassment or assault by Israeli soldiers or settlers.

The survey also showed that 2.0% of the households said that one of its members was exposed to cyber threats at least once (1.4% in the West Bank and 3.0% in the Gaza Strip).

It said that 1.1% of individuals in Palestine were exposed to a criminal offense: 0.9% in the West Bank and 1.4% in the Gaza Strip.

Criminal offenses against individuals were: 57.3% for theft; 3.6% for attempt of robbery/theft; 19.6% for assaults/threat; 4.8% for damages to property; and 11.8% of individuals who were harassed or assaulted by Israeli soldiers or settlers (23.4% in the West Bank and 0.7% in the Gaza Strip).

However, and as for the reasons for not reporting criminal offenses by victims, 38.2% of victims of such acts explained it was nothing serious. While 23.3% of them preferred not to involve the police in the incident, and 20.0% of victims preferred to solve the issue or going to the tribal judiciary personally.

The percentage of the criminal offenses against individuals causing physical harm was 5.4%; (5.7% in the West Bank and 5.1% in Gaza Strip).

Moreover, 94.8% of individuals exposed to criminal offense were prone to tangible losses and covered the losses by themselves.