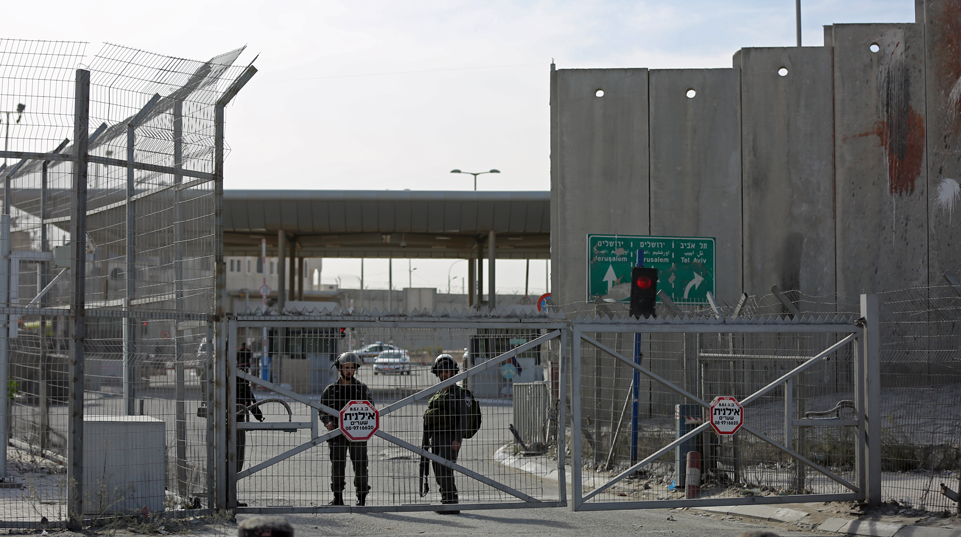 Qalandia checkpoint where Palestinians cross to reach occupied East Jerusalem and then Israel.

RAMALLAH, Monday, March 22, 2021 (WAFA) – The Israeli occupation authorities ordered a full closure on the occupied Palestinian territories on election day, which coincides tomorrow, and for the upcoming Passover holiday, which starts on Friday.

Israelis go to the polls tomorrow for the fourth elections in two years to elect a new parliament and government. As a result, Israel decided to restrict the movement of Palestinians and ban them from entering territory under its control all day Tuesday.

As Israel also marks the week-long Passover holiday starting Friday, another full closure will be imposed on the occupied territories for the duration of the holiday.