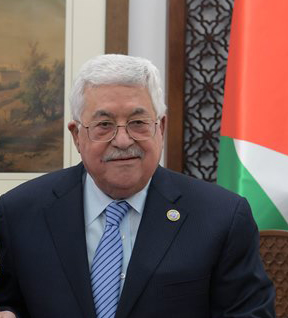 The President expressed his condemnation of what he described as this “heinous crime, which is part of the crimes of the occupation against our defenseless people.”

Hanayshe, 45, was shot dead by a live bullet in the head during an Israeli crackdown on an anti-settlements protest in Beit Dajan village east of Nablus yesterday.