To expand an illegal settlement, Israel levels a large tract of Palestinian land in north of West Bank 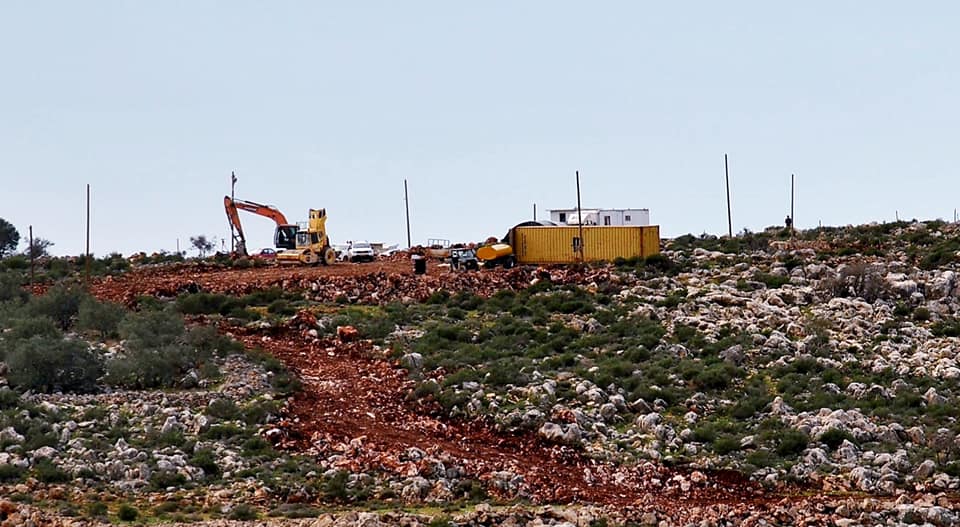 NABLUS, Saturday, March 13, 2021 (WAFA) – Israel levelled today a large tract of Palestinian land in the north of the West Bank to expand an illegal settlement, according to a local official.

Ghassan Daghlas, an official who monitors Israeli settlement activities, said Israel levelled land belonging to Yatta and Qabalan villages, south of the northern West Bank city of Nablus, in order to expand the settlement of Rahalim, built on expropriated land from the two villages.