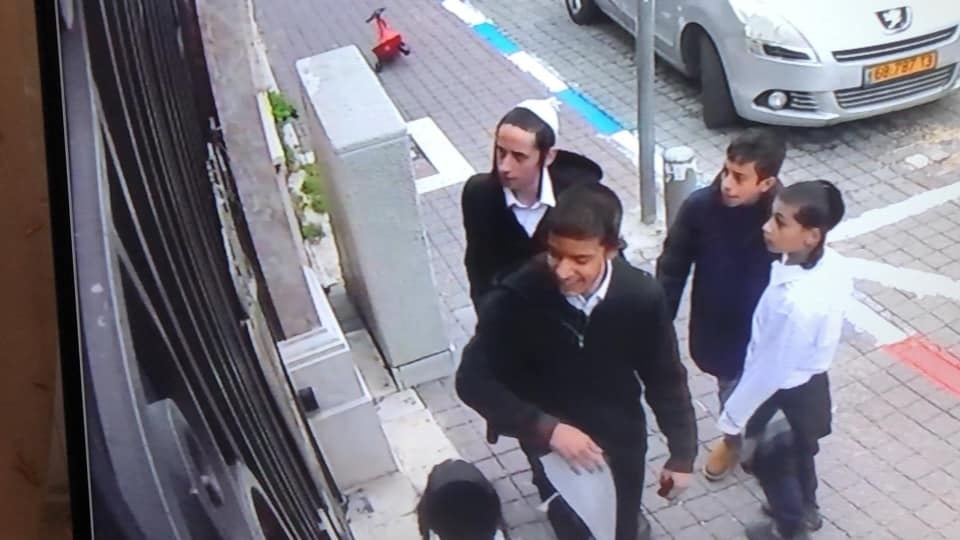 Orthodox Jews involved in setting fire to the church.

JERUSALEM, Tuesday, March 02, 2021 (WAFA) – The Assembly of Catholic Ordinaries of the Holy Land (ACOHL) condemned repeated Israeli settler attacks against the Romanian church monastery in Jerusalem, the latest was setting fire to the entrance of the monastery of the Romanian Orthodox Church in the Jerusalem neighborhood of Musrara, close to the religious Jewish orthodox quarter.

"This act of vandalism is the fourth in a month that targeted the same monastery; according to the authorities, some religious Orthodox Jews are suspected as the probable assailants," ACOHL said in a statement.

"We, Catholic Churches, unite with the Orthodox Churches and all other Christian communities of Jerusalem and strongly condemn such acts of vandalism that offend not only the life of Christians but also of many who still believe in dialogue and mutual respect. These acts are contrary to the spirit of peaceful coexistence among the different religious communities of the City," it said.

It demanded that the Israeli authorities open a serious investigation into the attack and prosecute the assailants.

"All political and religious authorities of the City should unite in condemning these acts so frequent in these last months in Jerusalem. For that reason, we demand the Israeli security authorities investigate these incidents seriously and bring assailants to justice," it added.

"These acts and the rationale behind them prove, yet again, that it is necessary and urgent to work to make sure that all educational institutions in the Country educate their pupils on tolerance and respect to other religions, communities, and nations," it said.

"We pray to the Almighty for granting wisdom to learn to live alongside each other, respecting each other's dignity and rights," the Assembly concluded.