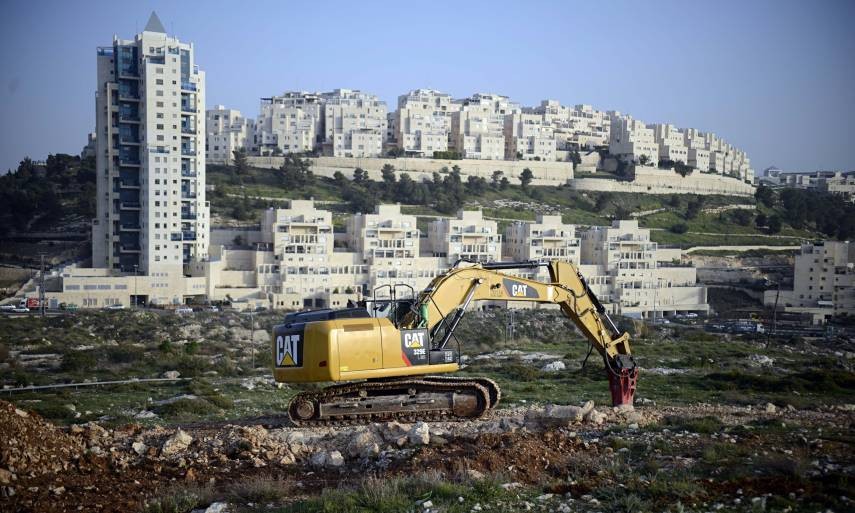 JERUSALEM, Tuesday, February 23, 2021 (WAFA) - The Israeli occupation authorities today leveled a large area of land in the Palestinian town of Abu Dis, southeast of occupied Jerusalem, in an effort to expand an illegal settlement, according to Bassam Bahar, head of the Committee for the Defense of Abu Dis Lands.

He told WAFA that the land, estimated at 1500 dunums (1.5 square kilometers), is located near the illegal Kedar settlement, built on land belonging to residents of Abu Dis.

He said that the occupation authorities prevent the landowners from working in it or reclaiming it since it falls within the Israeli settlement plan known as E1.

Israeli Prime Minister Benjamin Netanyahu recently gave the green light to start implementing this dangerous settlement project, strongly opposed by the international community because it would divide the West Bank in half.