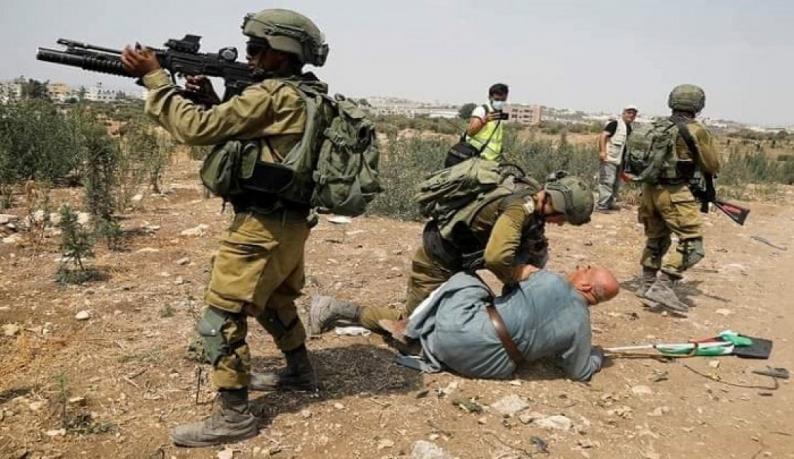 JERICHO, Saturday, February 20, 2021 (WAFA) – Israeli occupation forces attacked today evening an elderly Palestinian and detained his son near the village of An-Nuweima, to the north of the West Bank city of Jericho, after attempting to prevent the former from seizing their privately-owned agricultural tractor, according to local sources.

To be noted, Palestinian residents in An-Nuweima village are subjected to all sorts of violations and harassment by Israeli forces as a means to push them out of their land in order to take it over.

Israel attempts to reduce Palestinian activity and presence in the Jordan Valley, which makes almost a third of the area of the occupied West Bank.