Several people injured in an explosion in northern Gaza 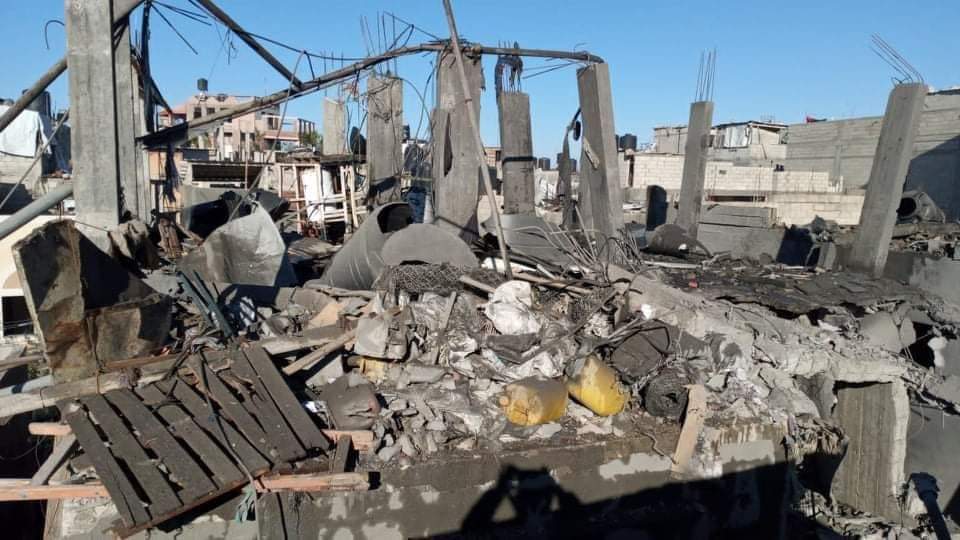 House destroyed in an explosion in Beit Hanoun in the Gaza Strip.

Reports said the explosion occurred in a local house, which was totally destroyed when a bomb was detonated in yet unclear circumstances leaving at least 15 people injured, mostly light to moderate.

An investigation was opened into the reason for the explosion.