France condemns Israeli plans to expand illegal settlements, calls for not implementing them 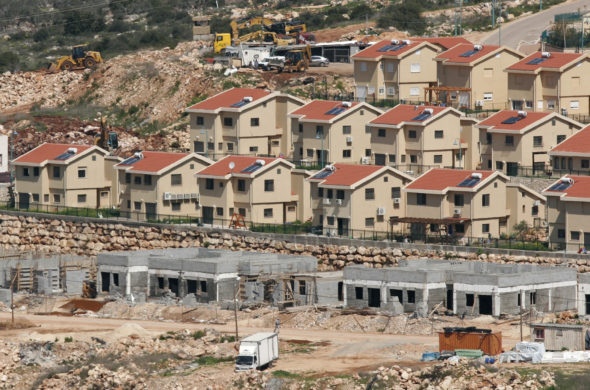 PARIS, Wednesday, January 20, 2021 (WAFA) – France today condemned Israeli plans to build thousands of new housing units in its illegal settlements in the occupied Palestinian territories and called on Israel not to implement these plans.

"France calls on the Israeli authorities not to implement these decisions. It calls on the parties to avoid any unilateral measures that could undermine the two-state solution based on international law and the agreed parameters."