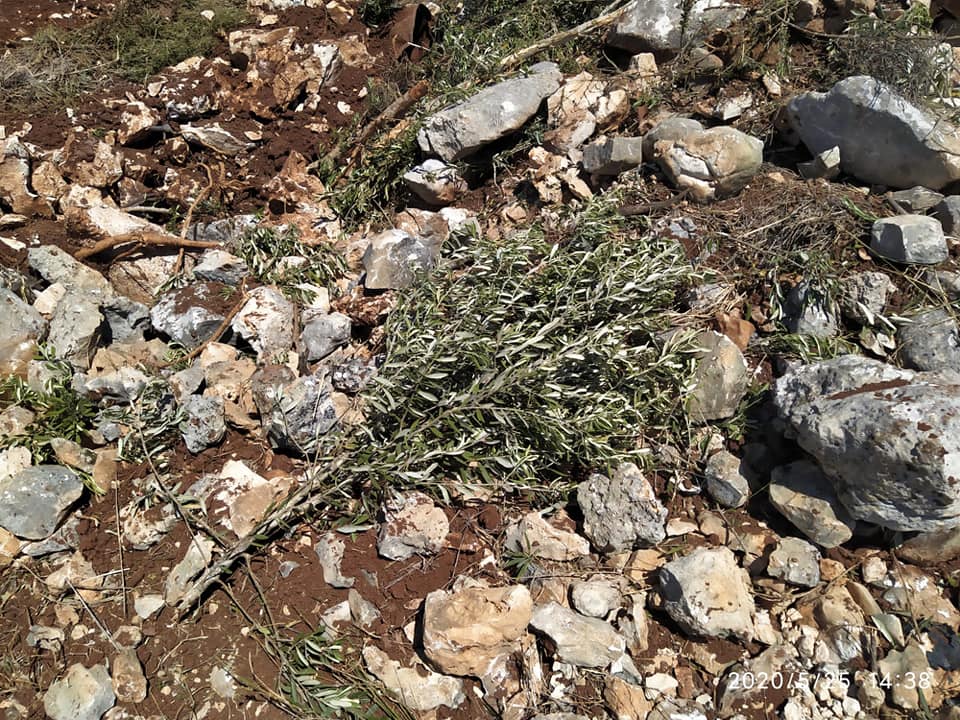 HEBRON, Tuesday, January 19, 2021 (WAFA) – Israeli settlers today uprooted about 100 olive saplings in an area east of the town of Yatta located near the illegal colonial settlement of Avigal, according to a local activist.

Rateb Jabour, coordinator of the popular anti-wall, anti-settlements committees, told WAFA that a group of settlers broke into a privately-owned Palestinian land in an area known as Shaab al-Batm where they uprooted nearly 100 olive saplings planted by a local resident.

There has been an increase in settler attacks against Palestinians in the area south of Yatta, known as Masafer Yatta, in order to push its Palestinian residents to leave their land in order to take it over for their settlement expansion.