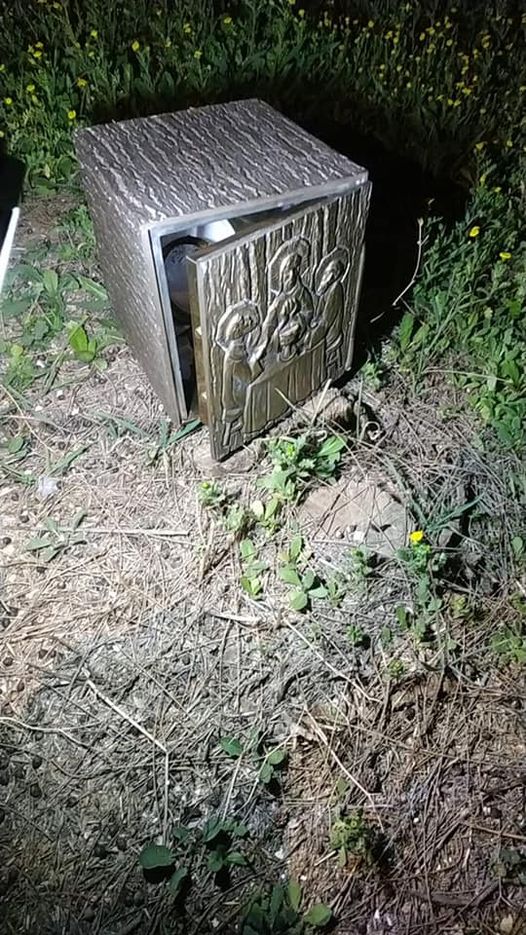 RAMALLAH, Tuesday, January 12, 2021 (WAFA) – The Presidential Committee for Churches’ Affairs today condemned an attack on a Catholic convent in the occupied city of Jerusalem.

Chairman of the Committee Ramzi Khoury, who also serves as the Chairman of the Palestinian National Fund, decried in a press statement the attack and attempted robbery against Home Notre Dame Des Douleurs, which serves as a care home for the elderly and disabled established by the Latin Patriarchate of Jerusalem and located on the road from Gethsemani Convent to Jericho.

“This is not the first attack against Muslim and Christian places of worship and holy sites, particularly in Jerusalem. The ]Israeli[ occupation ]authorities[ bear full responsibility for all attacks against houses of worship as it they are the de facto power there,” Khoury said in the statement.

He stressed that the attack was the “result of inaction on the part of the ]Israeli[ occupation authorities as well as the lack of deterrent against all previous occurrences that violated the sanctity of our holy places, but were always excused as committed by mentally deranged people.”

The assailants stole the tabernacle, an ornately decorated box that houses the Eucharist, but they threw it away in the garden when they discovered it was not made of a precious metal.

The care home was inaugurated by the Latin Patriarch of Jerusalem Alberto Gori in 1957, and currently provides care to 45 elderly people.