Pregnant woman, paramedic injured in an Israeli attack on a hospital in Ramallah 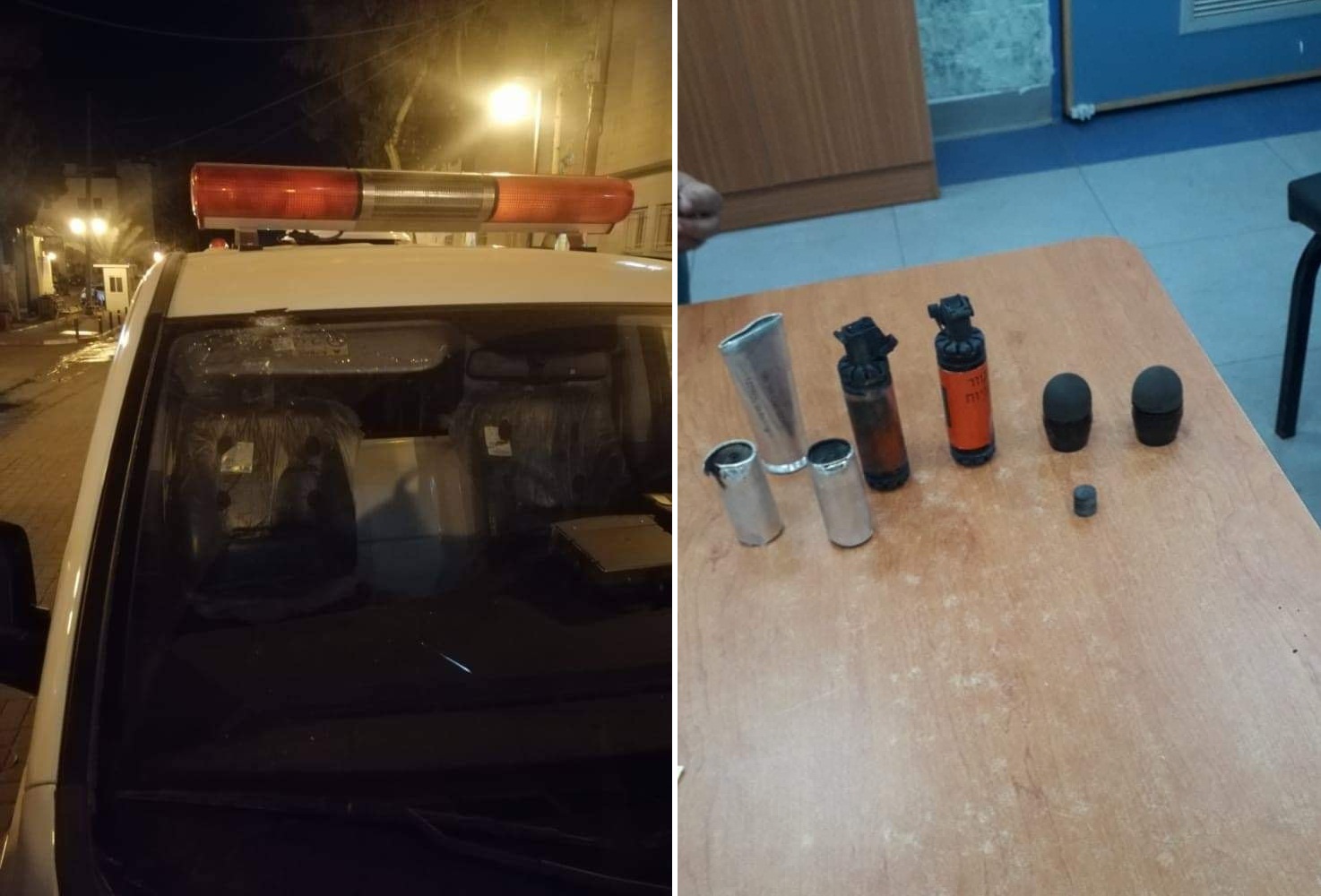 These two photos were taken at Palestine Medical Complex in Ramallah shortly following the attack, December 27, 2020.

RAMALLAH, Sunday, December 27, 2020 (WAFA) – A pregnant woman and a paramedic were injured early today morning as Israeli occupation forces raided the courtyards of the Palestine Medical Complex in the occupied West Bank city of Ramallah, according to medical sources and witnesses.

Israeli soldiers broke into the courtyards of the Complex, fired teargas canisters and rubber-coated rounds randomly at medical staff and patients, injuring a pregnant woman by a rubber-coated round in her shoulder and a paramedic in his arm.

Others sustained suffocation from gas inhalation, while some patients were terrified as a result of the assault. An ambulance also sustained partial damage from the Israeli firing.

Minister of Health Mai Alkaila condemned the attack, which she said posed a threat to the patients receiving treatment at the hospital, especially patients of COVID-19 and children, due to the intensity of the teargas fired by the occupation forces.

She described the attack as a grave breach of the sanctity of the hospital which requires immediate international intervention and holding the occupying state to account for its breach of international humanitarian law.

Alkaila pointed out that this was the second attack by Israeli occupation forces on hospitals in Palestine, the first of which was the attack by Israeli warplanes on the Al-Durra Hospital in the Gaza Strip on Friday-Saturday night, which resulted in minor injuries among children receiving treatment at the hospital.