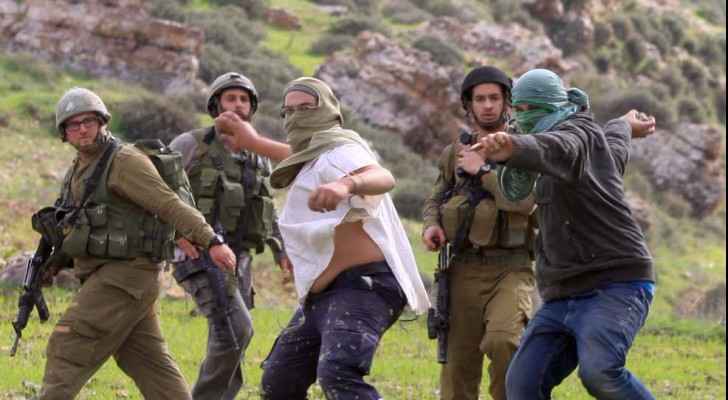 BETHLEHEM, Wednesday, December 16, 2020 (WAFA) - Israeli settlers attacked and chased Palestinian shepherds while they were grazing their livestock in the village of Kisan, east of the southern West Bank city of Bethlehem, according to a local official.

Ahmad Ghazal, the head of Kisan village council, told WAFA settlers from a nearby illegal settlement attacked and unleashed their dogs towards the shepherds, chasing them out of pastures until they reached their village where residents managed to fend off the settlers' attack and forced them out of the village.

This is the second attack in less than 24 hours against the village resident by the settlers, he said.