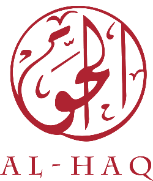 "DEPRIVED A VOICE: An Investigation into Shrinking Space in Area C" examines the daily harassment of human rights defenders by the Israeli occupying force and Israeli settlers illegally transferred to colonize the West Bank, in the area classified under the Oslo Accords as Area C.

In doing so, the report examines how human rights defenders, including human rights field workers, journalists, medical personnel and volunteers, are targeted and silenced in Area C, in an attempt by Israel to shrink Palestinian space for critical human rights work.

Palestinians in Area C, which makes over 60 percent of the area of the occupied West Bank, are constantly at risk, both from the formal occupation authorities and from Israeli settlers that target Palestinians in an attempt to drive them from their land, said Al-Haq.

The report talked about some of the most recent cases that represent an illustration of the daily obstacles that are faced in Area C for even the most basic human rights work. 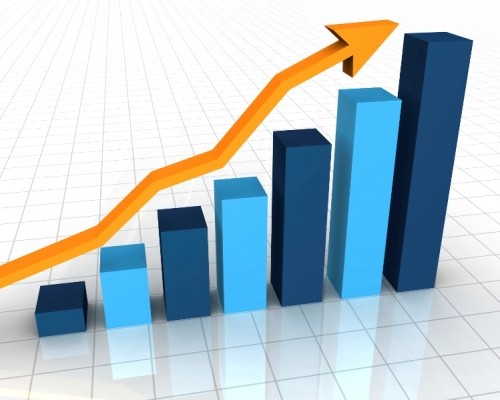