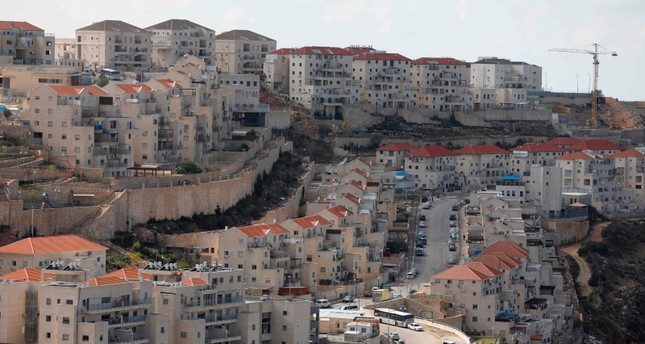 An illegal Israeli settlement in the occupied Palestinian territory.

In a statement, the ministry condemned the Israeli decision to announce a tender for the construction of 1257 new settlement units southeast of occupied Jerusalem, with the aim of expanding the settlements in that area and link them to Israeli cities.

This a heavy blow to the principle of the two-state solution and the opportunities for implementing it, the ministry said, adding that the Israeli plan undermines the opportunity to establish a viable, geographically connected and sovereign Palestinian state.

“It is quite clear that the occupying power is racing against time to exploit the remaining transitional period of the US President Donald Trump to implement its expansionist colonial projects, which would undermine the chances of achieving peace on the basis of international peace references,” the statement pointed out.

The statement noted that these decisions prove that the occupation state has not stopped for a single moment its policy of land annexation for the purpose of settlement expansion.

The ministry stressed that the countries of the world must shift their stances from condemning such practices to holding Israel accountable for all its crimes against the Palestinian people and their right to their independent and sovereign state.