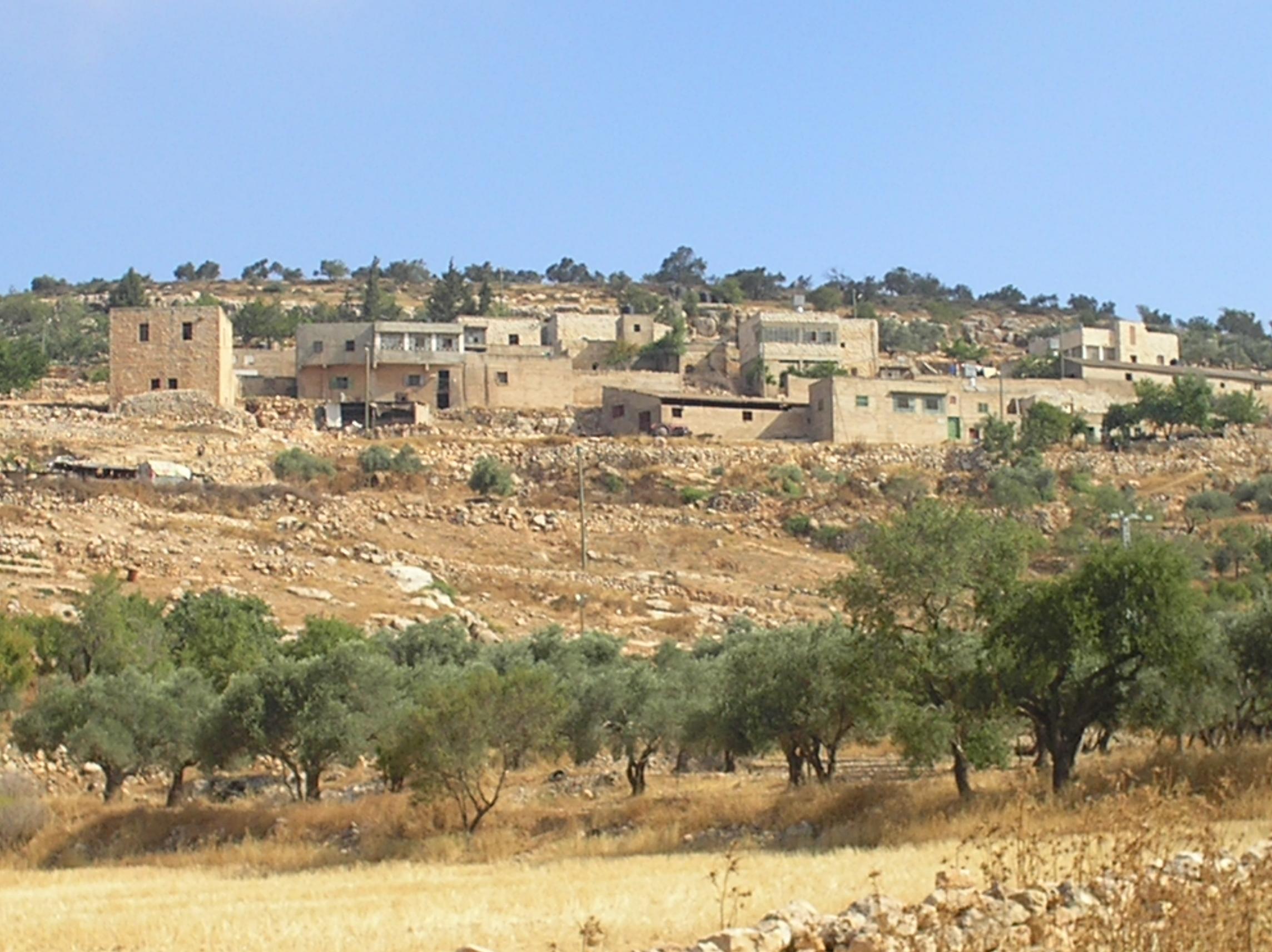 Yanun village in the Nablus area in the north West Bank.

NABLUS, Thursday, November 12, 2020 (WAFA) – Israeli military bulldozers today leveled Palestinian-owned land to the east of Yanun village, southeast of the northern West Bank city of Nablus, in an ongoing process to expand an illegal settlement built in that area, according to a local source.

Ghassan Daghlas, who monitors Israeli colonial settlement construction in the northern West Bank, said that Israeli army and settlers’ bulldozers were leveling Yanun village land near the illegal settlement outpost known as 777 on the western side of the village to expand area settlements.

He expressed his concerns that the settlements’ expansion would suffocate the village.

Yanun is surrounded by settlements. The majority of its land was confiscated to first build Itamar settlement then Gidonim settlement. In 2000 Israeli settlers controlled the western side of Yanun’s lands to build Givat Alam Afri Ran, and other outposts such as ‘776’, ‘777’, and ‘778’, leaving Yanun with 2000 dunums of which 60 percent is pastoral land. The current land leveling is intended to grab more of Yanun land for the benefit of the settlements.

Including 12 from the Ramallah district, Israel detains 19 Palestinians from the occupied territories

Family, hospital confirm Palestinian shot by Israeli soldiers at an army checkpoint near Jerusalem has died