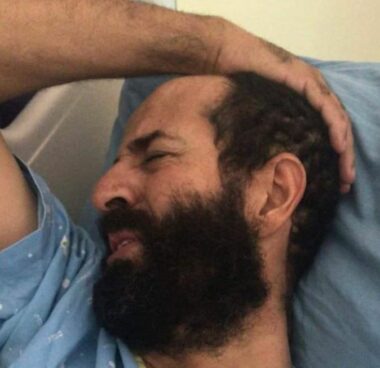 GENEVA, Friday, October 23, 2020 (WAFA) - Michael Lynk, UN special rapporteur for human rights in Palestine, said today that Israel should immediately release Maher al-Akhras, a Palestinian detainee who has been on hunger strike for close to 90 days.

Maher Al-Akhras began a hunger strike in late July after he was arrested. Israeli security forces accuse him of being a member of Islamic Jihad, a charge he denies. The Israeli Supreme Court has rejected his petitions for release three times.

“Mr. Al-Akhras is now in very frail condition, having gone without food for 89 days,” said Michael Lynk, special rapporteur for the situation of human rights in the Palestinian Territory occupied since 1967. “Recent visits by doctors to his hospital bed in Israel indicate that he is on the verge of suffering major organ failure, and some damage might be permanent.”

Al-Akhras was arrested on 27 July in his hometown of Selit El Dahir in the West Bank. An administrative detention order was issued against him on 7 August to run until 26 November 2020. In 2009 he was administratively detained for 16 months, and again in 2018 for 11 months.

“Administrative detention is an anathema in any democratic society that follows the rule of law,” Lynk said. “When the democratic state arrests and detains someone, it is required to charge the person, present its evidence in an open trial, allow for a full defence and try to persuade an impartial judiciary of its allegations beyond a reasonable doubt.

“Administrative detention, in contrast, allows a state to arrest and detain a person without charges, without a trial, without knowing the evidence against her or him, and without a fair judicial review,” he said. “It is a penal system that is ripe for abuse and maltreatment.”

Israel has been regularly criticized by international human rights organizations for its promiscuous use of administrative detention. According to Israeli Prison Services data obtained by B’Tselem, The Israeli Information Center for Human Rights in the Occupied Territories, there were 355 Palestinians being held in administrative detention by Israel as of 31 August 2020.

Israel also regularly incarcerates its Palestinian administrative detainees in Israeli prisons, a violation of Article 76 of the Fourth Geneva Convention, which says protected people under occupation should be detained in the occupied territory

“The Israeli security forces who arrested and detained Mr. Al-Akhras have not provided any persuasive evidence in an open hearing to justify its allegations that he is a genuine security threat,” Lynk said. He called upon Israel to release Al-Akhras immediately if it could not provide persuasive evidence on a high standard that he has broken laws that would be acceptable in any democratic state.

“I also call upon Israel to abolish its practice of administrative detention, release those detainees it presently holds, and strictly follow international law in the application of its security operations” Lynk said.

Demanding end to their incarceration, 14 Palestinian administrative detainees in Israel are on hunger strike 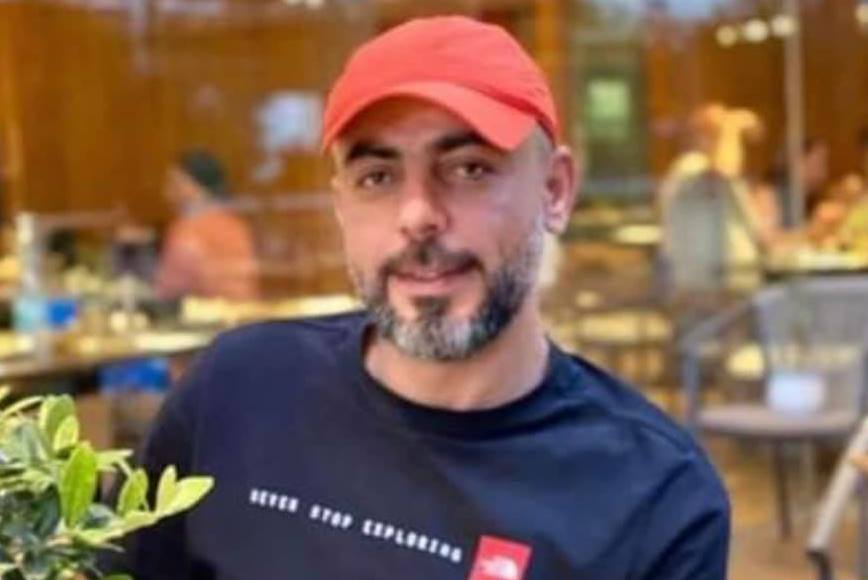 Nine Palestinian prisoners are on hunger strike against detention without trial