UPDATE | Child die, his brother critically injured in a blaze in Bethlehem 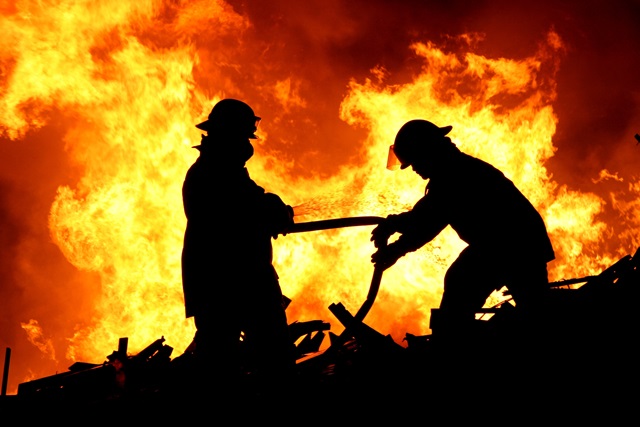 BETHLEHEM, Sunday, October 18, 2020 (WAFA) – A child died today and his brother was critically injured after a blaze erupted in their family house in the southern West Bank city of Bethlehem, according to medical sources.

The Palestinian Red Crescent (PRC) said the a child aged four-years-ol died and his brother brother critically wounded in the blaze. The two's father sustained burns of a third degree in the blaze.

There were no further details about the causes of the fire.