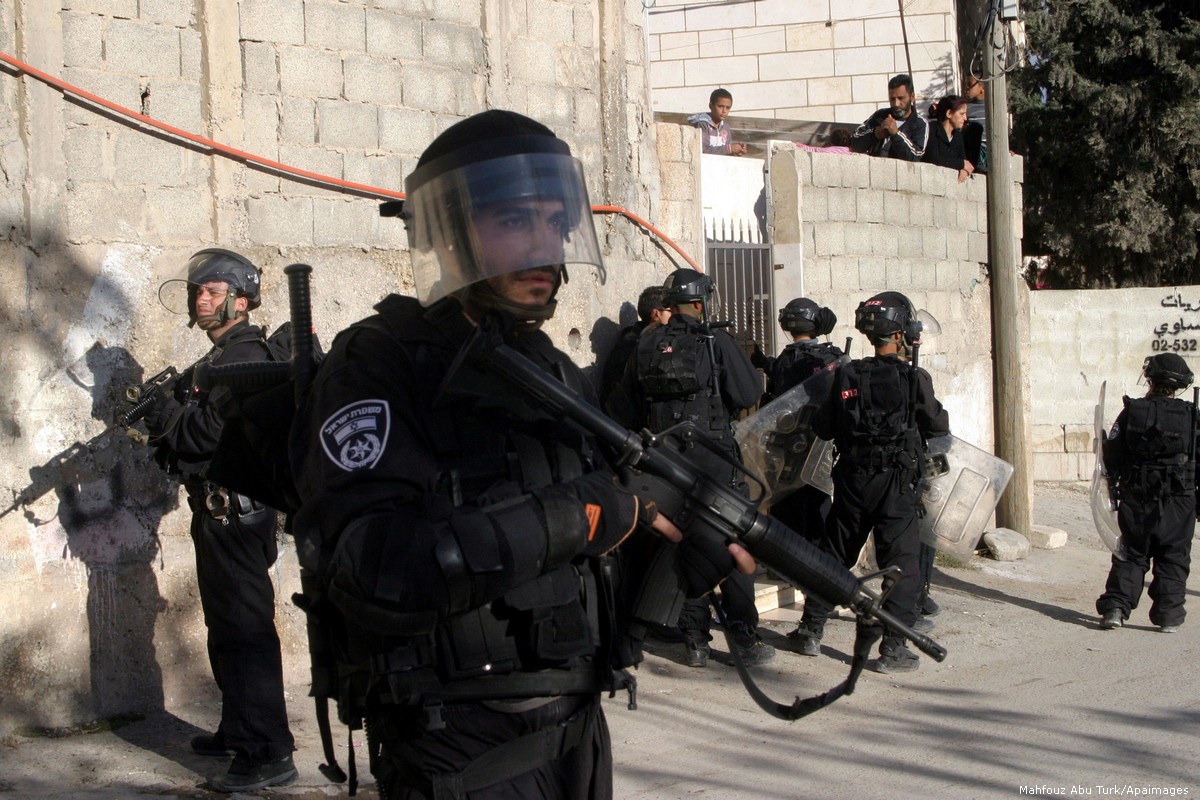 JERUSALEM, Wednesday, October 7, 2020 (WAFA) – The Israeli occupation forces detained 42 Palestinian residents of Issawiya neighborhood of occupied East Jerusalem since the start of this month, the latest were five young men detained at dawn yesterday after storming their homes, according to the Palestinian rights group Wadi Hilweh Information Center.

It said among the 42 detained were nine minors and that most of them were released after hours or two days after posting a cash bail and kept under house arrest for several days.

Issawiya has been witnessing almost daily harassment by the Israeli police and security forces as well as a large-scale arrest campaign of its young residents interrupting as a result their school education.